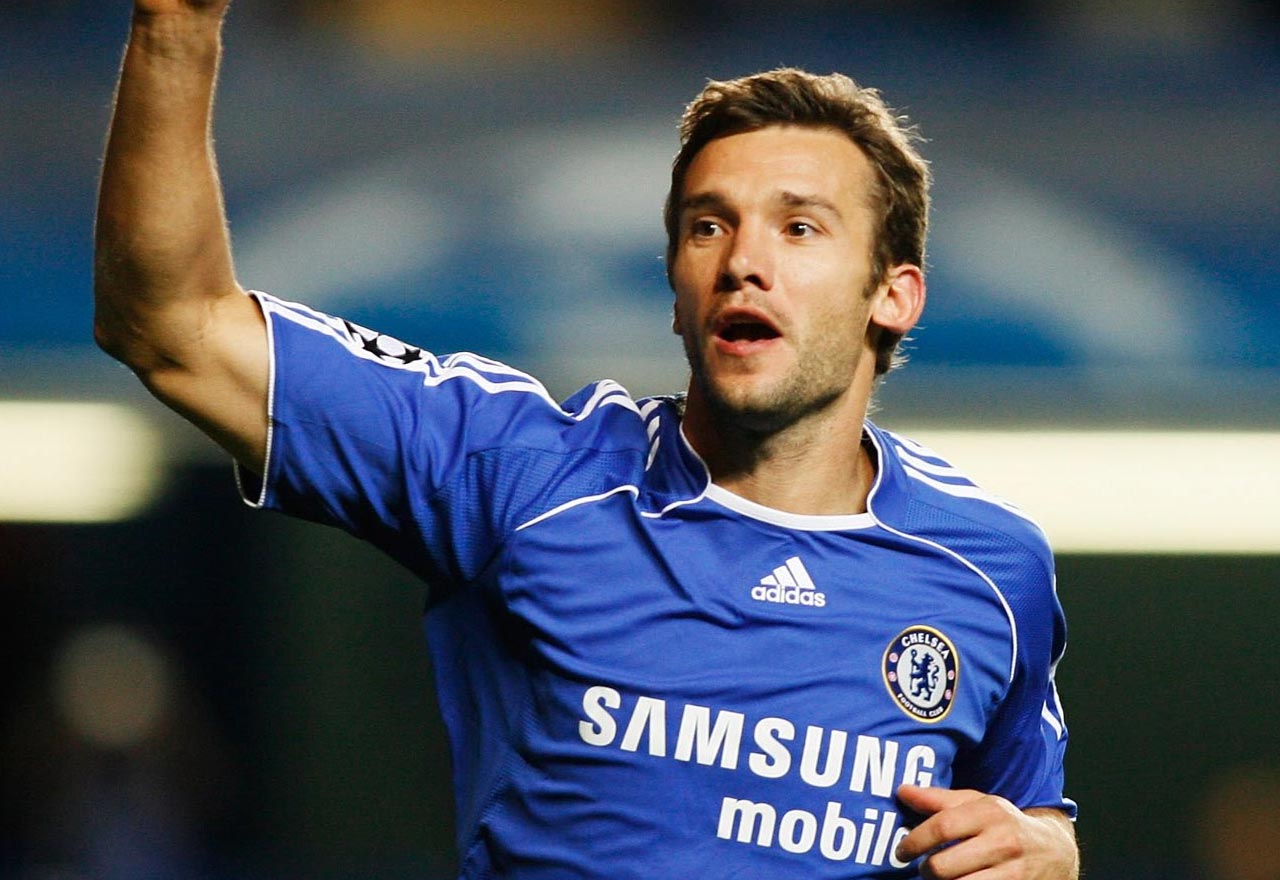 Former Chelsea striker Andriy Shevchenko believes that Alvaro Morata’s finishing in front of goal is what’s letting him down in his first season with the club, The Metro reports.

Morata has been heavily criticised for his form in recent months as he’s failed to score a goal for Chelsea since Boxing Day in the 2-0 win against Brighton.

The Spaniard enjoyed a great start to life at the Blues, scoring seven goals in as many games. However, the club record £60m signing from Real Madrid has struggled in recent times which hasn’t been helped by a back injury. Shevchenko, who also found life hard at Stamford Bridge when joining the club from Milan for £30m, insists Morata must be more ruthless in front of goal, as The Metro reports.

Shevchenko is quoted by The Metro saying:

“He’s had a lot of chances. I think you need to improve the finishing when you have chances.

“It’s good when a striker has chances, it’s very positive. You need this for scoring goals and helping the team to win.”

Chelsea is fighting for a place in the top four of the Premier League along with competing in the Champions League and FA Cup. The Blues could desperately do with Morata finding his goalscoring form he showed at the start of the season.