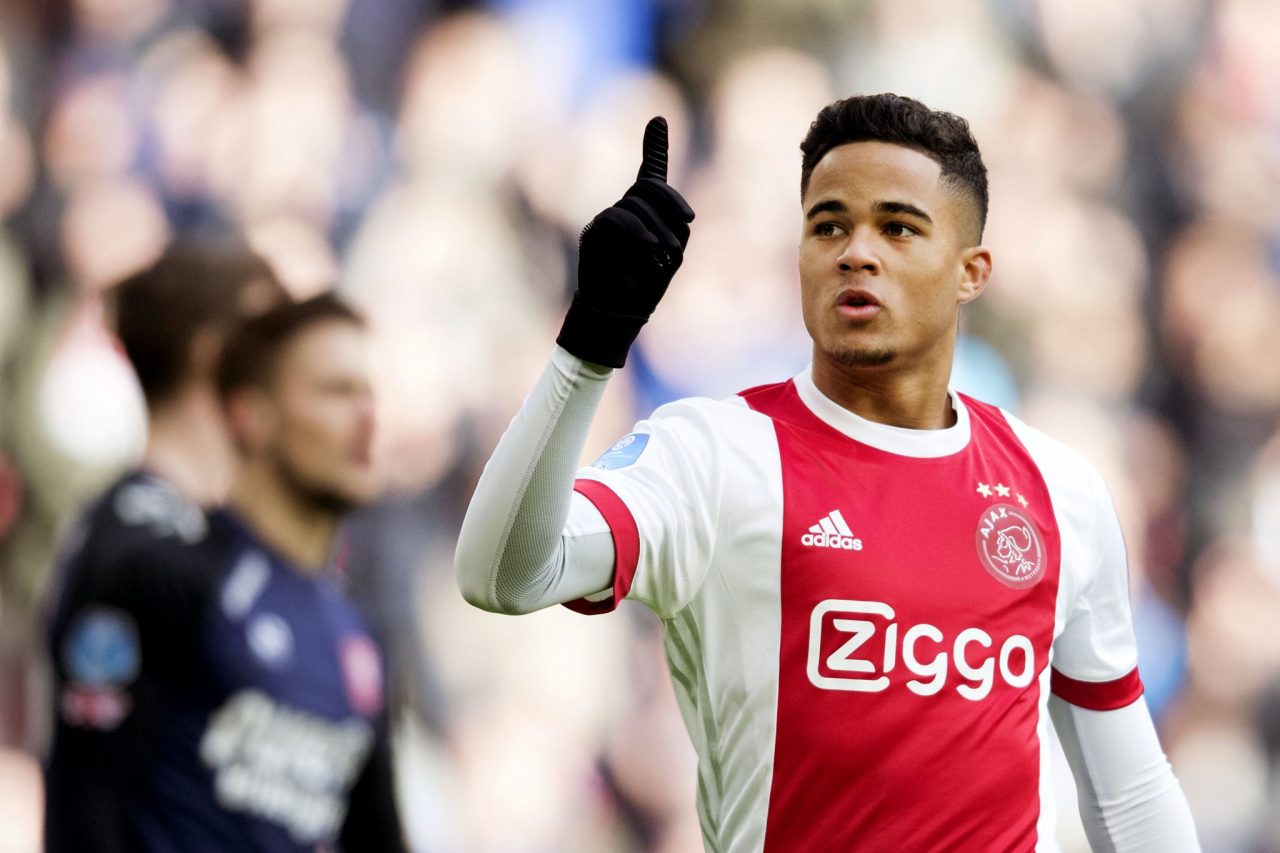 Chelsea return to action against Newcastle this weekend in the Premier League after a long and boring international break, but it’s next Wendesday against Ajax that a lot of fans are looking forward to.

It’s not just the convenient trip across the channel for some beers and sightseeing that people are excited about – the game itself is going to be vital in deciding whether we qualify to the knockout rounds.

Our loss to Valencia in the first game has given us an uphill battle to get through, and a win in Amsterdam is just what we need to put ourselves back in control of the group again.

Ajax are a very strong team, one who reached the final of this competition last season and still look good despite losing two key players. In fact, Champions League betting odds say we are outsiders – although not by much.

It will have been a while since a team from the Dutch leagues was a favourite against a Premier League side in the Champions League group stages, which shows just how special this team is, and also what an odd period of transformation Chelsea are going through.

Ten years ago we would have been expected to blow them away, and anything less would have been a disappointment. Nowadays, things are different. The bookies think our team is worse, and they’re rarely wrong when it comes to these things.

But is anyone having less fun? Is anyone looking forward to that trip any less?