Over the last few years, Chelsea has let go of many players that has proved to be the wrong decision. Here is the list of the players who are not a part of the club anymore, but would have perfectly fit into Maurizio Sarri’s style.

The 23 year old guy, Nathan Ake is a good reader of the game who is being able to play both centre back and fullback. He made only five appearances after his return to Chelsea due to its loan spell with Bournemouth.

His familiarity with the ball and his defensive qualities was just right for Sarri. A permanent deal departing the Dutchman was signed in June 2017 which also didn’t look good to many Chelsea fans.

Ramires will never ever be forgotten for his spectacular goal in the Nou Camp in 2012 that finally got them the Champions League trophy. His energetic gameplay and his skills to go forward and glide other players would have flawlessly fit him in Sarri’s field.

Although it took time for this Brazilian player get confidence in Stamford Bridge, he had become a significant asset of the team before he left in 2016 for China. Watch him play in the next matches by buying the game tickets by using discount codes at the best prices.

Juan Mata is a 30-year old with a huge fan base following him from Valencia in 2011. His scores from 18 goals in 82 Premier League for Chelsea has gone to 31 in 148 championships for United.

Being very comfortable with the ball, he can play both in the middle of midfield and out wide, and thus making him a versatile player who could absolutely fit in Sarri’s Chelsea. Jose Mourinho’s decision to sell Mata to Manchester United didn’t turn out well three years later for many in West London.

Another player that thrived after leaving Chelsea is Mohamed Salah. This 26 year old Egyptian player has played 19 games for Chelsea under Mourinho prior departing to Italy. Now he is back playing with Liverpool and netting the goals in the Premier League. Mohamed Salah is the player that left Chelsea fans disheartened.

This 25 year old player was believed to score goals wherever he used to play. After prospering in his loan spells with Everton and West Brom, Lukaku was keen to get into first team football elsewhere. And, Chelsea would not have let him go. After banging in 27 goals in all games for Manchester United, it is a different story for the club struggling under Mourinho this time.

Yet another player the club sold way too soon in 2015 was Ryan Bertrand. This Southampton left-back player has thrived since joining the club. Witnessed as Ashley Cole’s replacement at Stamford Bridge, missing of opportunities in the first team made Bertrand go out on loan spell to get adequate football under the belt. 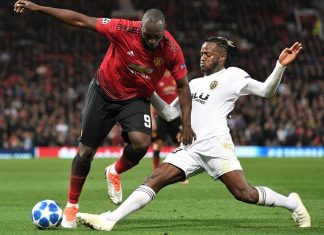 Chelsea do not need a new striker, stats suggest we already have the solution 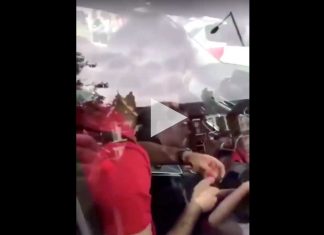 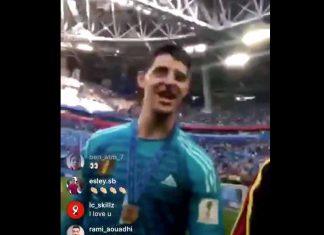 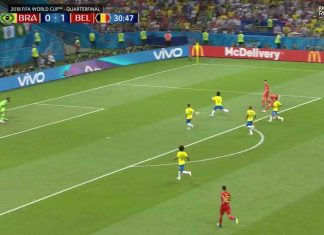 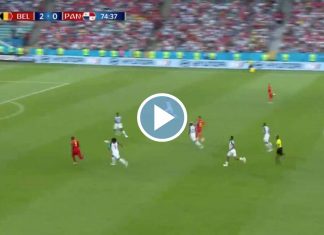 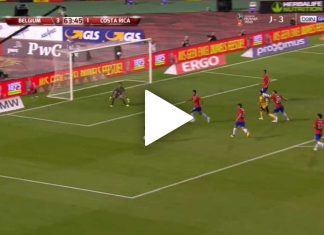