Talk Chelsea
Home Opinions All the pieces falling into place for Alonso return to Madrid in... 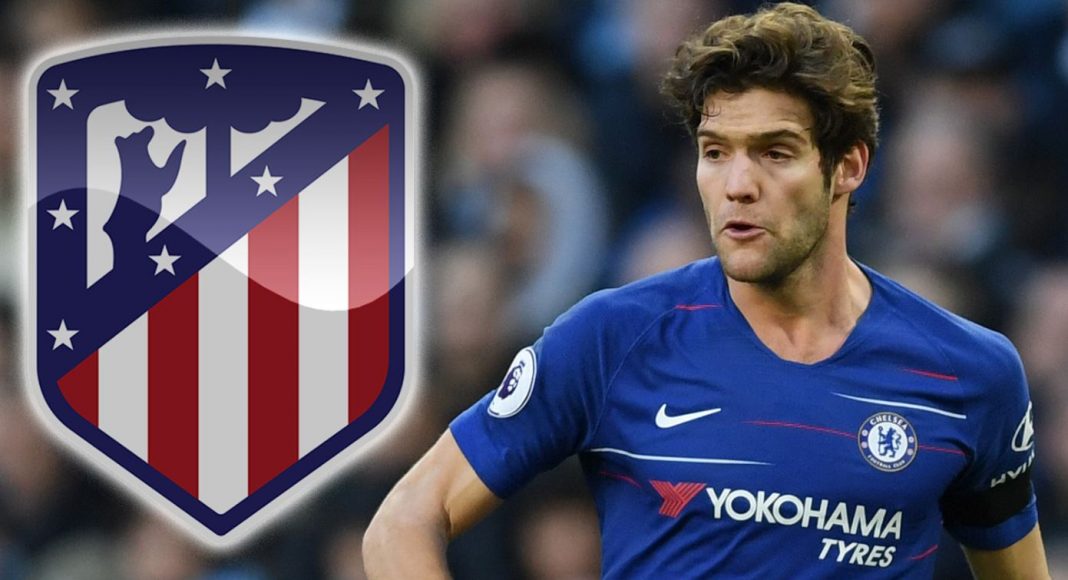 Atletico Madrid have had a total refit of their squad this summer, selling Antoine Griezmann, Diego Godin and Rodri among others, and using the funds to regenerate Diego Simeone’s squad from front to back.

There’s still one big hole though: left back. Filipe Luis has left, and while young talent Renan Lodi has been purchased as a replacement, he’s young and raw and there’s no real cover in that area.

Just take a look at the graphic produced by Marca yesterday:

Marca with a piece today highlighting how Atletico Madrid are a number 10 away from an outstanding squad.

I would suggest they re-position João Felix into that João Felix shaped hole right there in the middle! pic.twitter.com/szoXFwpYpK

This report in AS from preseason also indicates that the Brazilian has had trouble picking up Atleti’s notoriously effective defensive structure.

There is still some time left in the transfer window in Spain, and the club may still address this. They can also use players from their academy to fill the gaps.

But long term it looks like a priority position that Simeone will want to strengthen, and that’s where Chelsea come in.

Tabloids like The Sun were linking Marcos Alonso with a move back to the Spanish capital earlier this summer, and while we never thought that was too likely because of the ban preventing us replacing him, it does look very feasible long-term.

If Emerson stays as Frank Lampard’s first choice, Alonso’s game will be limited and a push for a move next summer becomes all the more likely.

Chelsea will want to cash in, Atletico have a need in that position, and Alonso will likely want to go. It’s a transfer that will suit all three parties, and as time goes by it looks more and more probable.