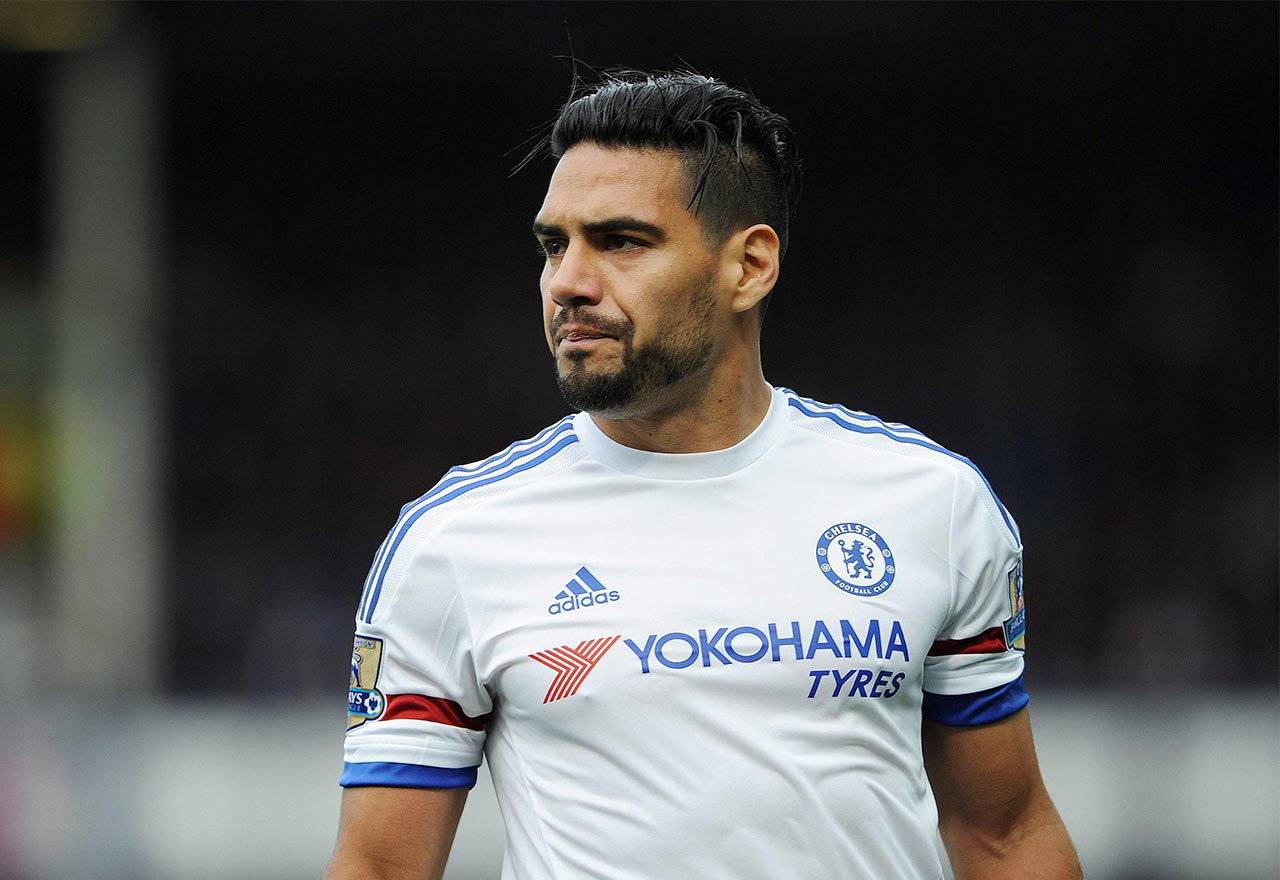 We’re a week into January now, and the sports pages are brimming with transfer news, especially regarding Chelsea’s potential activity this month.

The fact that we were unable to sign anyone this summer, combined with the obvious gaps in our squad and Frank Lampard’s strong hints that he wants additions sooner rather than later, is leading to a feeding frenzy of rumours suggesting who we’re keen to sign.

The Sun today for example list Jadon Sancho, Wilfried Zaha and Moussa Dembele as our top targets to add some firepower to Frank Lampard’s squad.

It’s a nice idea, but in practice all of those deals will be very difficult, and very expensive, to pull off in January. Considering we have Tammy Abraham finally being given a chance and flourishing up front, it would seem mad to commit big funds on a position where we have a good first option.

In fact, what would work much better would be a temporary stop-gap forward to cover us from January until the summer. If Michy Batshuayi and Olivier Giroud are sold over the next 6 months, this new man can then be our third choice. For now, they would have to be someone happy to sit on the bench in most games while Tammy starts, but also of a high enough level to cover for the England striker when he’s injured or rested.

We have previous in making moves like this. Demba Ba, Olivier Giroud, Pato and Gonzalo Higuain have all arrived in January in recent seasons to try and provide an extra bit of firepower to the squad.

Alongside them, backup strikers like Radamel Falcao and Samuel Eto’o have arrived in the summer on loan or on short deals to beef up the squad. Didier Drogba even came out of retirement.

Of course they didn’t all work out – only Ba can be considered a real success from the January moves – but the situation is a little different now. With some of those players we were hoping desperately for a major impact. In this case we don’t need that, we have a good striker playing well. All we need is a bit of experience and depth on the bench.

So instead of going all out on a glamour signing that we don’t desperately need yet, the smart move might be a cheaper option who can keep us going until this summer, when we’re ready to really make a splash on a world class player to join our front 3.

As long as we make sure it’s a Ba or an Eto’o and not a Falcao or a Pato.