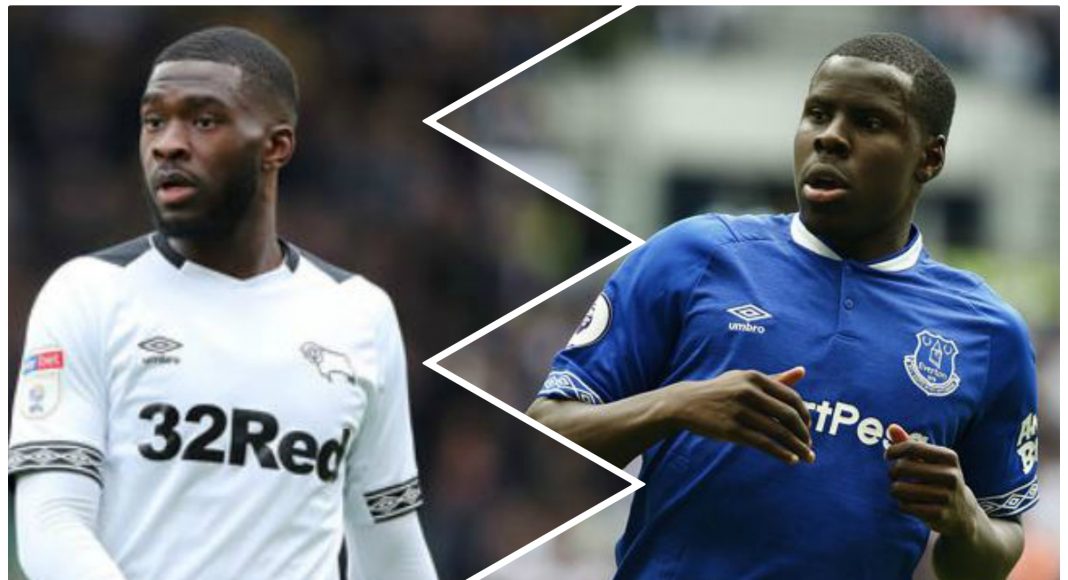 Just a day after announcing Frank Lampard as their new manager, Chelsea fly off to Ireland today for preseason training and two friendly games against local sides.

Nothing will be decided or finalised in these early days of Lampard’s reign, but it will give him the chance to see a lot of his charges up close for the first time.

One position where there will be a true battle from day one is at centre back. In certain other positions there are only two proper options to begin with, so both can be sure they’ll be sticking around. In central defence, on the other hand, there are two slots to fill, plus presumably two needed on the bench.

That means that David Luiz, Antonio Rudiger and Andreas Christensen are going to need a fourth man to join them for the upcoming season. From the moment they touch down in Dublin, Kurt Zouma and Fikayo Tomori look like the two front runners to push for that final space.

Both had excellent seasons last time out, and whichever one doesn’t make it is likely to still get regular Premier League minutes on loan. But for them, there is no preseason. The battle to be involved on the 17th of August when the Premier League kicks off has already begun.