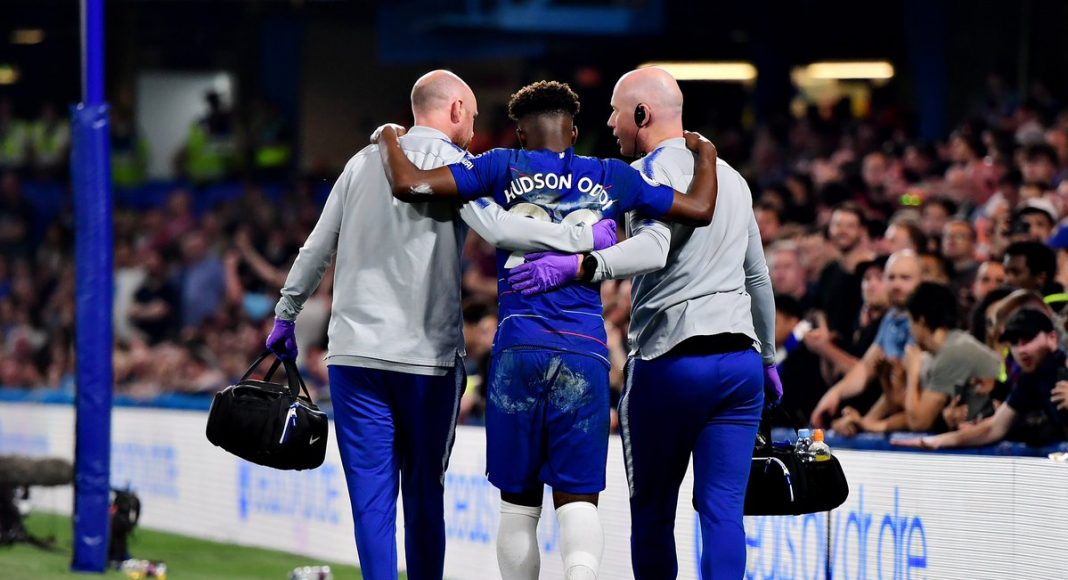 According to Matt Law of the Telegraph, whose article you can see linked in the Tweet below, Chelsea are going to offer Callum Hudson-Odoi a new contract.

This is hardly news, and they’ve been trying to get him to sign a new deal for ages, but what has changed is the Achilles injury that the 18 year old picked up on Monday night against Burnley.

Now the offer is a real olive branch, and a show of faith that he will still be a top player once he’s recovered.

Chelsea will reaffirm their faith in Hudson-Odoi by making him another new contract offer while he recovers from injury. There has been some cautious optimism over his future in recent weeks #cfchttps://t.co/CE4lfJCYHR

It puts Callum in an interesting situation. He can commit to Chelsea, or he can really roll the dice.

If he comes back from injury and plays really well without signing, he will open himself up for an even bigger deal next year – here or at a club of his choosing.

On the other hand, we’ve seen plenty of players back themselves and then look back and rue not taking the cash that was on the table.