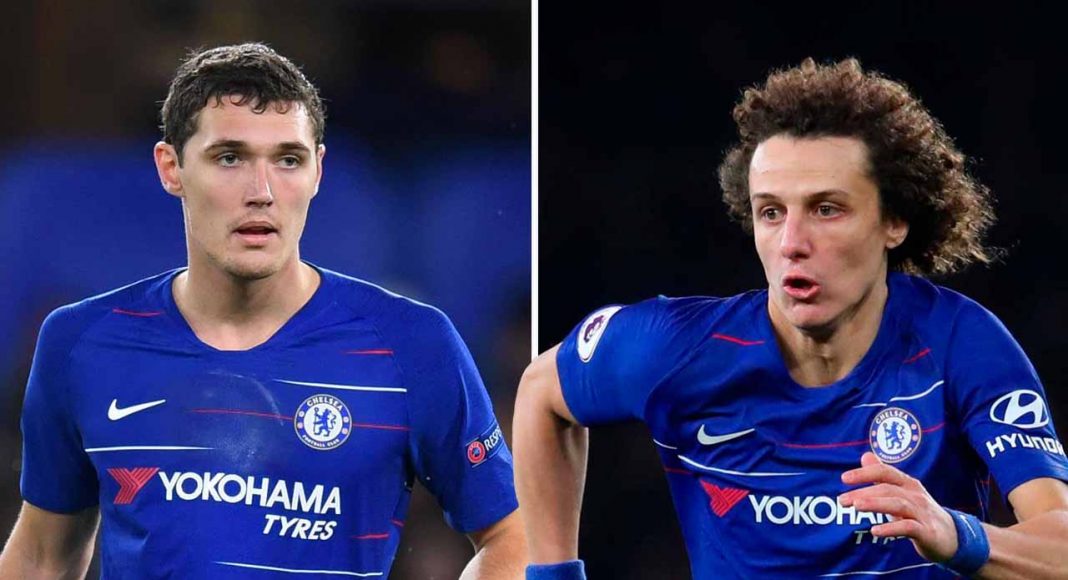 Chelsea were given a true beating by Man United on Sunday afternoon, reminding Blues fans that they’ve got a long season ahead of them in all likelihood.

Hopefully we won’t see too many scorelines like this, but it s distinct possibility that we lose a few games by a decent score, especially with this defence.

It was clear even before David Luiz shockingly disappeared just before the transfer deadline last week that keeping clean sheets was going to be a serious challenge for us, and it looks an even more grim prospect today. Kurt Zouma and Andreas Christensen have both showed their quality plenty of times before, but both looks nervous and uncomfortable imposing themselves on a game or on their fellow defenders in the way you want a centre back to.

This season should offer plenty of chances for them to develop – it’s not like there’s anyone else to step in for them, apart from the even more raw Fikayo Tomori, so there will be no shortage of minutes for them to find their feet and allow them to establish themselves.

We will certainly know by May which, if either, of these two young defenders, who have promised so much for so long, is cut out to wear Chelsea blue week in week out.

Don’t help when you have a referee from Manchester! Typically bent FA

Do you need to force unwilling player or how do you expect Lampard to guaranty Luiz playing time irrespective of his form?
If the player is sure of himself, he ought to fight for his place and not that he should be pampered.

Previous articleThis Chelsea player is no longer cut out for the top
Next articleChelsea fans should be hoping that Azpilicueta gets better, not that he gets dropped – because this team is already too young