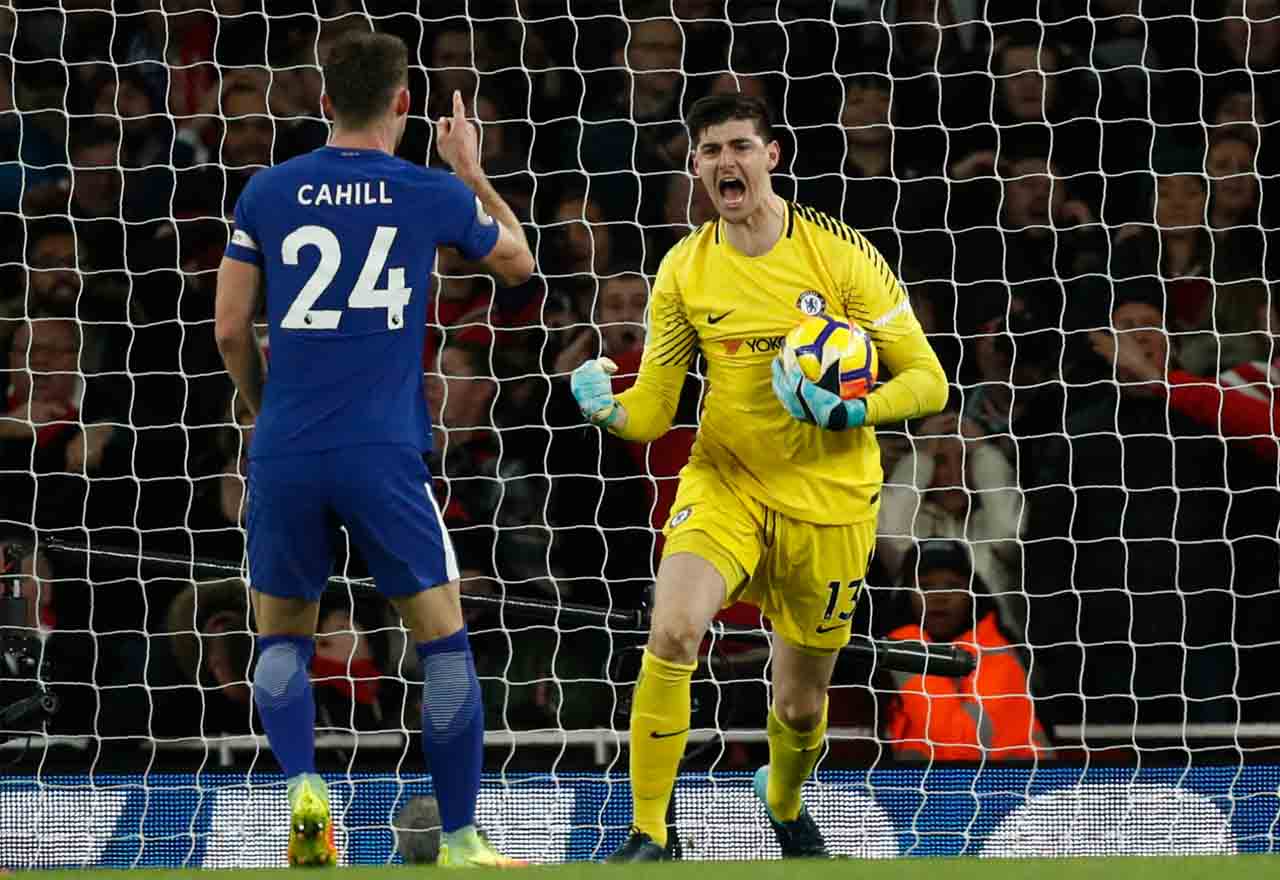 Following the precarious situation that Arsenal found themselves in with Alexis Sanchez and Mesut Ozil, it’s incredible that we’ve found ourselves in a similar predicament.

The Gunners managed to convince Ozil to commit his future, but failed to do so with Sanchez, who joined Premier League rivals Manchester United.

We were under the impression that our board were more switched on than their Arsenal counterparts, but it appears as though that is not the case.

As reported by Transfermarkt, Chelsea have eight players entering the final years of their contracts, meaning that they could walk out the door next summer on a Bosman.

Eight players, who have made a combined 977 appearances for the club, are now in control of their own destinies. It’s a concern, though we should not feel pressured to keep hold of them all.

While the prospect of contract expiration is a worrying one, it’s also an opportunity to rid ourselves of several high earners in order to make space on the wage bill for new arrivals.

TalkChelsea have split these eight players into three categories. Players we think we should do everything in our power to keep, those we should cash-in on this summer, and the deadwood which we wouldn’t be too upset to see leave next summer.

Do you agree with us, Blues? Thibaut Courtois: Courtois is on one of the best goalkeepers in the world. The price to replace him with a player of similar quality would be incredibly high. Perhaps only Alisson Becker and Jan Oblak are realistically obtainable, and that’s if Roman Abramovich were prepared to open his chequebook. Whether or not the Belgian wants to stay at Chelsea is unclear, but we cannot allow him to leave without putting up a fight.

Cesc Fabregas: Fabregas still has plenty to offer in the middle of the park. We do not have another player on our books that has his quality in possession and ability to dictate the tempo of a game. Both Xavi and Andrea Pirlo played on at the top-level until their mid-thirties, Fabregas ought to be given the opportunity to do the same. Pedro: Pedro has little more to offer Chelsea than what he has already provided during his three-year stint as a Blue. The former Barcelona winger’s best days are well and truly behind him. We ought to sell in order to get a fair price for him while his stock in the football world is still relatively high.

David Luiz: One of the most naturally talented and influential defenders ever to pull on a Chelsea shirt, David Luiz will go down in history as one of our greats. He endured a lengthy battle with injury last term, though. At 31-years-old, his body appears to be finding it increasingly difficult to recover. We’d be sad to see him walk out the door once again, but his time as useful member of our first-team appears to have come to an end. Gary Cahill: Cahill has divided opinion for much of his time at the club. He has been an exemplary servant and will be forever remembered for the role he played in our Champions League triumph back in 2012. However, the time has come for him to depart in order to allow a younger model to receive valuable game-time and continue their development. The 32-year-old deserves a huge payday abroad, perhaps in the MLS.

Olivier Giroud: Giroud was always signed to be a short-term fix for our striker problem. He will be 32-years-old when his contract with Chelsea expires in the summer of 2019. We ought to send Tammy Abraham out on-loan for another season before integrating him into the first-team as Giroud’s replacement.

Willy Caballero: Caballero has provided quality in reserve for Thibaut Courtois between the sticks last season, but proved while playing for Argentina that he can’t fully be relied upon. He’ll be 37 in September, a move away, or even retirement, could soon be on the horizon.

Todd Kane: Kane has Chelsea DNA, it would be a great shame to see him depart without having made a single first-team appearance. Unfortunately, he hasn’t done enough at any of the seven clubs he’s spent loan spells with to justify being handed a contract extension.

Do you agree with us, Blues? Or have we got it horribly wrong? Let us know what you think both in the comments and on Twitter @TalkChelsea.