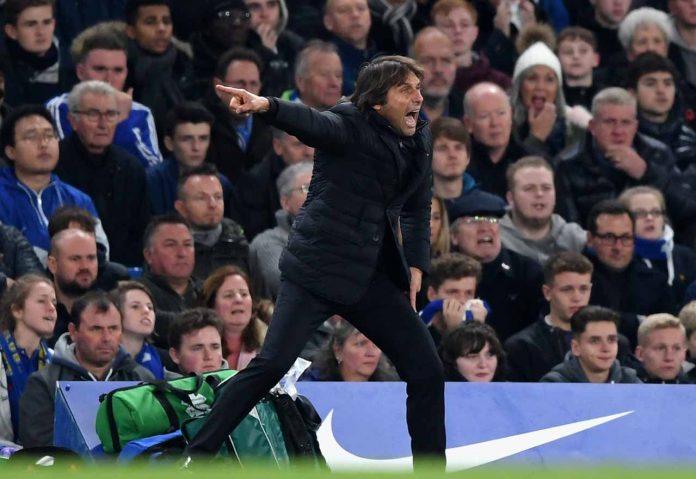 In an end of year finale, Chelsea host Stoke City on Saturday in this Premier League clash.

Antonio Conte’s team will want to end the year on a high after enduring an up-and-down 2017/18 season so far.

The Blues are just a point behind second placed Manchester United. However, our hopes of retaining our league crown remain slim as Manchester City continues to be dominant. Chelsea is already 16 points behind Pep Guardiola’s side with 18 league games to be played.

There’s a good chance that the gap can be cut down to 13 points for the time being as the league leaders play on Sunday.

Stoke are just three points above the relegation zone. In the reverse fixture, Alvaro Morata was the hat-trick hero as Chelsea stormed to a 4-0 win at the Bet365 stadium.

The pressure is on opposition manager Mark Hughes as his team are involved in a bottom half battle.

As per PhysioRoom, Stoke have five players out injured, four being defenders but Erik Pieters may return for the match. Loanee Kurt Zouma will be another defender unavailable for selection.

The main news from the Chelsea camp is Andreas Christensen could make a return to Conte’s line-up. However, PhysioRoom believes Charly Musonda and David Luiz are still out of action.

The return of Christensen could see Antonio Rudiger who started against Brighton, go back to the bench.

Here is how we believe Conte will field his team for the match against Stoke: