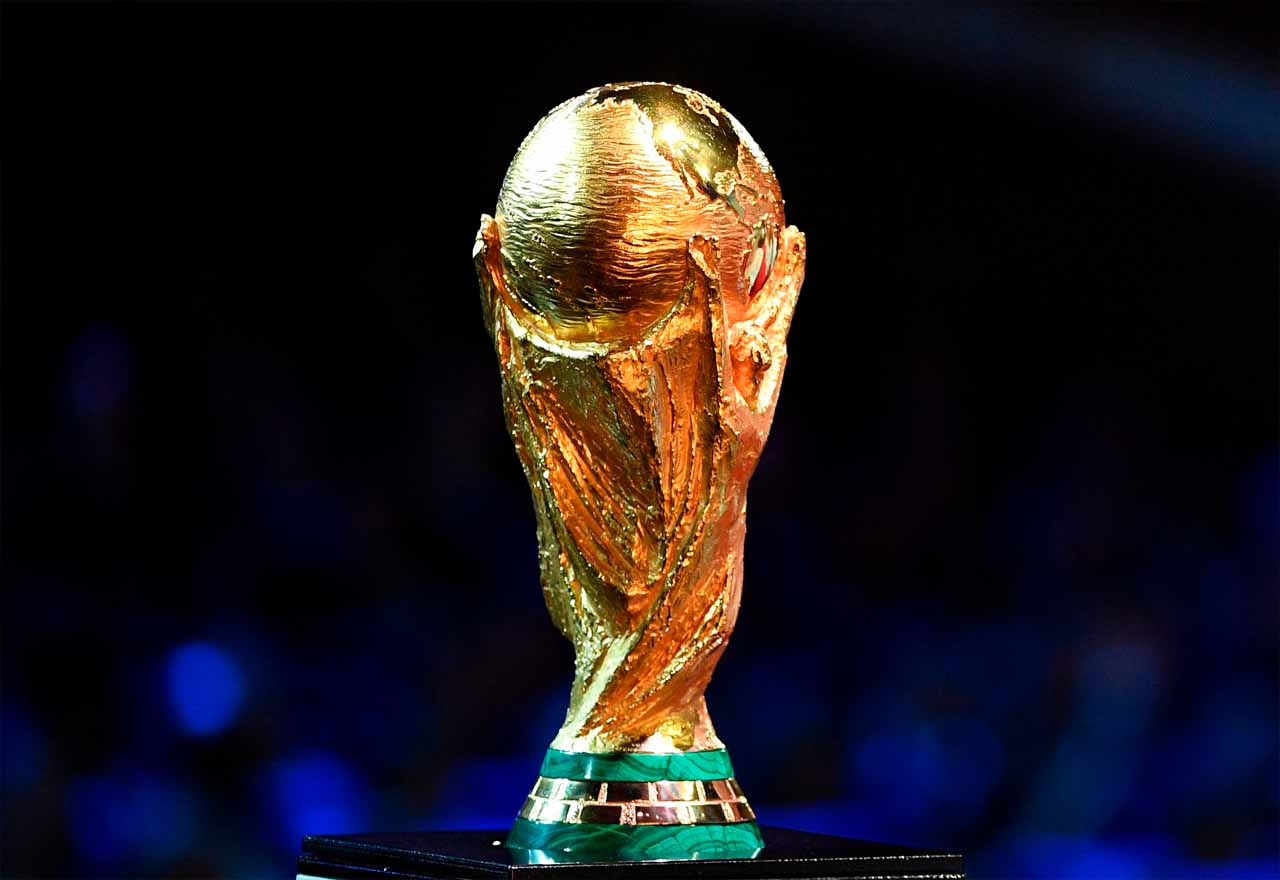 Chelsea have a very good chance of having a World Cup winner this summer, despite several of our representatives exiting at the group stage.

Nigerian duo Victor Moses and Kenneth Omeruo gave it their all, but fell narrowly short of progression from group D following a late winner from Argentina’s Marcos Rojo.

Germany centre-back Antonio Rudiger played a part in one of the darkest days in German football history, after the reigning champions finished bottom of group F and were subsequently eliminated.

Chelsea still have 11 players in the competition, meaning that we still have a pretty good chance of having a world champion on our books at the start of next season.

We’ve had a look at the fixtures that lie ahead and have considered who’s most likely to come out on top, counting down towards the favourites.

NOTE: These predictions are based partially on the official FIFA World Rankings, with a touch of common sense intertwined. Denmark had to battle hard for their spot in the knockout stages. They finished in second place behind France in group C, but have an extremely tough test in store on Sunday against Croatia.

Though the FIFA World Rankings places Denmark eight-places ahead of Croatia, it’s not an accurate reflection of the two countries’ respective performances at the World Cup.

Croatia have arguably looked the most well-rounded team in the competition thus far. Andreas Christensen will have to be at his brilliant best to prevent the inventive minds of Ivan Perisic, Ivan Rakitic and Luka Modric unlocking the doors.

We predict that Croatia will be too strong for Denmark, with Christensen being sent home. Willy Caballero will have only bad memories of this World Cup following his horror mistake against Croatia earlier in the competition. That is, if they don’t go on and win the whole thing.

Having watched Argentina through the group stage, it’s hard to even imagine the genius Lionel Messi possesses being enough for them to go all the way.

The Argentines lock-horns with France tomorrow afternoon for a place in the quarter-finals. We can’t see Caballero’s side causing Les Bleus too many problems. Brazil have not been at all convincing this tournament, and Willian has hugely underperformed.

It’s no certainty that they’ll get past Mexico on Monday unless they’re at their best, but we fancy them to progress to the quarter-final stage.

Brazil are the highest-ranked team left in the competition, but that’s not to say they’re the strongest by any means.

Assuming Brazil defeat Mexico and Belgium defeat Japan, the two sides will meet in the quarter-finals. We’d fancy The Red Devils to come out on top of what would be one of the most highly-anticipated clashes of the tournament. One of the most star-studded and entertaining squads in the tournament, Roberto Martinez has a wealth of talent at his disposal.

With the talent comes great expectation, however. This is Belgium’s golden generation, and this may be the last chance they get to compete for the World Cup.

If, hypothetically speaking, they face France in the semi-finals, many of their opponents’ squad will have tasted defeat in the European Championships two-years ago. They’ll be out to redeem themselves.

As much as we’d love to see Eden, Thibaut and Michy get their hands on the trophy, we think they’ll fall agonisingly short of reaching the final. Wait, second? Isn’t Gareth Southgate bringing it home? The Three Lions are going to give it a good go, but we don’t think it likely that Harry Kane will be lifting the trophy on July 15th.

Having been defeated by Belgium, England have a clear path through to the semi-finals. Colombia will provide a stern test, but one that Southgate’s men have the quality to overcome.

Defeating Colombia would set us up with a quarter-final clash against the winners of Sweden vs. Switzerland. Once more, you’d expect England to triumph – even if the Swiss are ranked 6th in the FIFA World Rankings!

Barring any major upsets, England would likely face either Spain or Croatia in the semi-finals. Both teams, though beatable, may well have too much strength for Gary Cahill and Ruben Loftus-Cheek’s side. As if becoming the first player ever to win back-to-back Premier League titles with the same club wasn’t enough for N’Golo Kante, we firmly believe that he will add a World Cup winners’ medal to his collection.

France have an incredibly tough and treacherous journey ahead of them to the final, but if any side in the competition has the strength to overcome the obstacles they face – it’s them.

We predict that France will defeat Belgium to reach the World Cup final, before having their moment of redemption and getting their hands on the coveted prize.

This is football, though, anything can happen.