Talk Chelsea
Home Opinions Chelsea’s blunt midfielders show they can be an effective partnership for Frank... 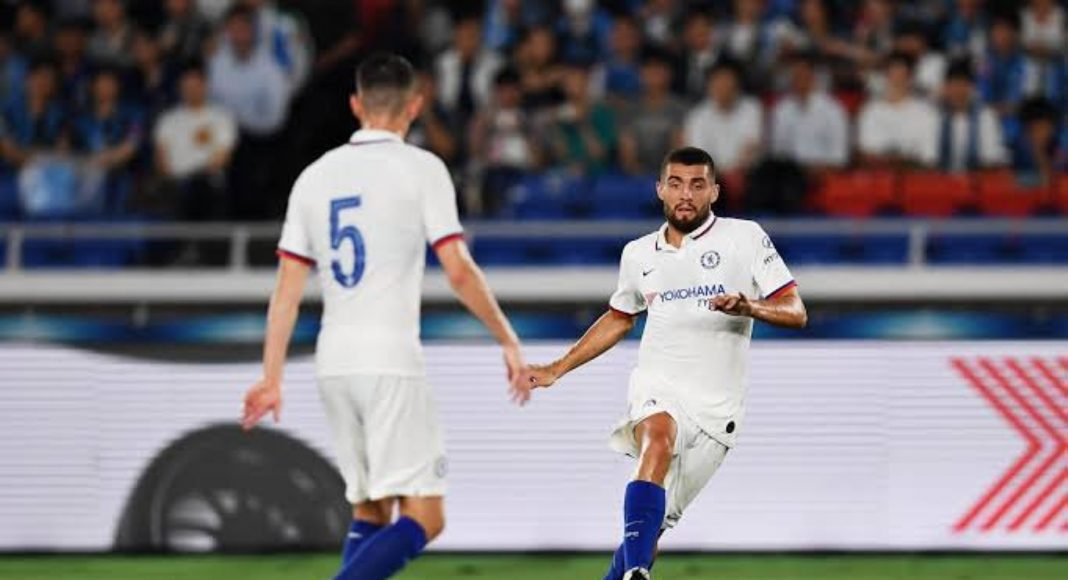 Chelsea beat Barcelona 2-1 in Saitama today, and there were plenty of interesting things to note.

Ross Barkley came on and impressed, grabbing a second half goal. Christian Pulisic made a really bright first start as a Chelsea player. Tammy Abraham got on the scoresheet and made a nuisance of himself up front.

But one notable tactical wrinkle was the way that Jorginho and Mateo Kovacic played in midfield. With N’Golo Kante absent, there’s always going to be the feeling that this is going to be a defensively weak setup. But the two classy midfielders held their own against Barcelona, and their pressing and passing was really impressive.

Slightly less restricted than in Maurizio Sarri’s system, the pair read the game really well, and with Mason Mount ahead of them buzzing between the lines, created a lot of threat for Barcelona too.

We still will be better with Kante back on the pitch, without doubt. But this is a comforting reminder that even without the French dynamo, we can still compete with the very best.

Shackled by Sarri, the pair of them were criticised for a lack of goals and assists last year. That’s already looking like it’s set to change under the new manager, who will free them to get forward – but can always rely on them deeper too.

I am sooo looking forward to the start of the season. I reckon we are going to play some great football.
Bring it on