Talk Chelsea
Home Opinions Could Higuain be Heading Back to Serie A This Summer?
ShareTweetSubscribe

He might have been in England for a matter of weeks, but Gonzalo Higuain’s Premier League plans might not last as long as he thought. The 31-year-old joined Chelsea on an initial loan deal until the end of the season with a view to making the move permanent in the summer, or another season-long loan.

Despite scoring two goals in his first three Premier League appearances, a brace against Huddersfield, Higuain’s arrival at Stamford Bridge has coincided with Chelsea’s season going somewhat off the rails, with the Argentina international experiencing two heavy defeats in his opening three league outings.

To be fair to the striker, joining a new club in a new league midway through the season is never easy, and Higuain hasn’t had long enough to really deserve to be written off. That said, aside from his two goals against a Huddersfield team set for relegation, it’s fair to say he’s has made an unconvincing start to life in England. While the Chelsea team as a whole have been poor since the turn of the year, their new striker hasn’t made the sort of impact many expected, or at least hoped. With a £31.3 million price tag, it’s not an easy argument to make to claim Higuain has shown he would be worth the money.

The biggest factor behind the forward’s future plans may well be Maurizio Sarri. The Chelsea manager was instrumental in Higuain’s decision to end his loan spell at AC Milan early and move to England. Having worked together with so much success at Napoli, Sarri was desperate to link back up with one of the modern game’s most prolific strikers. With the Italian coach’s future looking so uncertain following Chelsea’s recent troubles, should a new manager be brought in, there’s no guarantee Higuain would be in their plans.

Which begs the question as to what does the future hold for Higuain? The 31-year old was allowed to leave Juventus following the arrival of Cristiano Ronaldo, and a return to Turin now appears unlikely, despite having a contract for another two years with the Serie A leaders. As is clear with the latest Serie A betting odds, Juventus basically have this season’s title wrapped up, and it’s hard to see anything changing next year, either. A return to AC Milan looks even more unlikely considering the impact of his replacement Krzysztof Piatek, not to mention the manner of his exit from the San Siro.

The most likely next destination for Higuain, if Chelsea don’t take up their option to keep the Argentinean, would be either a return to South America or a move to Asia. If the former Real Madrid frontman wants to end his career in Argentina, a return to his first club River Plate could be an option.

If he wants to make a cruise ship load of money before hanging up his boots, you’d have to think clubs in China would be falling over themselves offering huge contracts to Higuain to try and tempt him to the Far East. 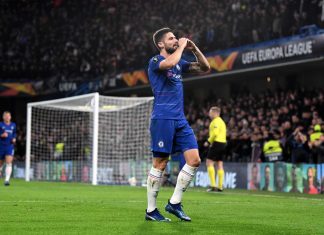 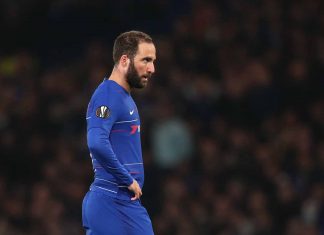 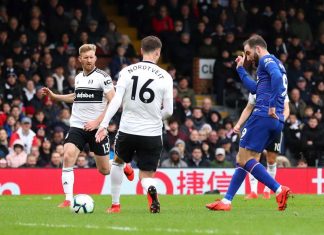 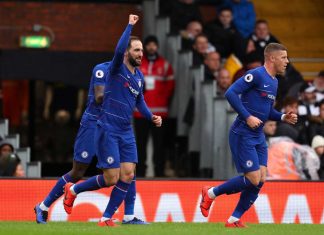 (Video) Have Chelsea missed a trick in choosing Higuain over Serie A goal-machine?