Chelsea beat Hull City in Saturday’s evening FA Cup game, but it was another patchy performance from the Blues, and the team still look a long way from the sparkling form they were in back in the Autumn. 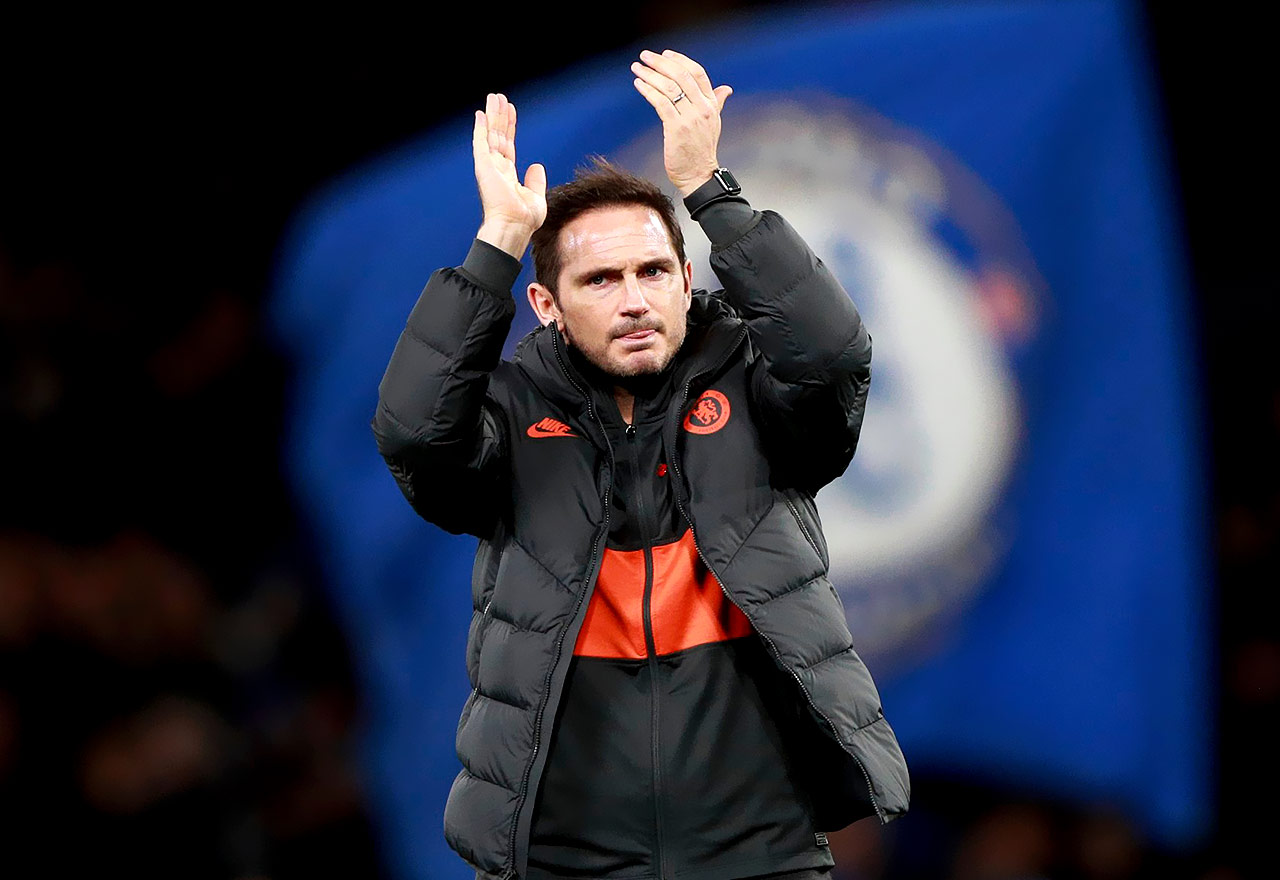 One exception to that was Fikayo Tomori. After a spell out of the first team, the young defender was selected in this heavily rotated lineup, and looked comfortable on his return to the stadium where he played on loan two seasons ago.

As well as providing a solid defensive platform and showing off his ability on the ball, the impressive academy product also scored the vital second goal for his side. Ross Barkley provided a measured free kick to the far post, and Tomori made a clever reversed run to lose his man before powering a header past George Long in the Hull goal.

It was a very mature showing from the 22 year old, similar to those he was producing regularly earlier in the season. The strong run the team went on in the Autumn coincided with his introduction to the team, and Chelsea’s more recent issues have come as his form faded and he was eventually replaced in the team by Frank Lampard as the manager tried to tinker his way out of trouble.

All four of the senior centre-backs at the club have had a run in the team now, with the return of Antonio Rudiger and the switch to system that played 3 central defenders meaning we’ve seen almost every possible combination in the last few months.

It’s not quite clear when or why Lampard went off Tomori, having trusted him so much last season at Derby County and then again earlier this campaign. Along with the removal of Mateo Kovacic from the starting XI in recent games, it’s been one of the most puzzling calls the manager has made this season. Whatever the reasoning, Kurt Zouma and Andreas Christensen have both been given spells alongside Rudiger, who appears to be the only “untouchable” in the back line.

Whatever the cause, the junior man in the defence has been the one to miss out recently; and this weekend was a good opportunity regain some standing in the pecking order. It may have only been Championship opposition, but Tomori was good, and there’s a real need for someone to step up and grab their place ahead of the punishing run of fixtures which starts with Leicester away on Saturday.

A lot of Chelsea fans would have Tomori down as their number one choice to partner Rudiger: in fact some would have him starting ahead of the former Roma player. The total diversity of opinion within the fanbase over who the best centre-back pairing is shows exactly why Lampard has such a tough time making the call himself – but it is also a product of his constant switching. He’s given each of them plenty of chances, but none of them have been able to step up and take advantage, meaning that despite his endless experimentation he’s no closer to a solution.

Whatever the coach elects to do, he needs to stick with it this time. At this point, the endless re-configuring of the back four is as damaging to his team’s defensive stability as anything the opposition is doing.