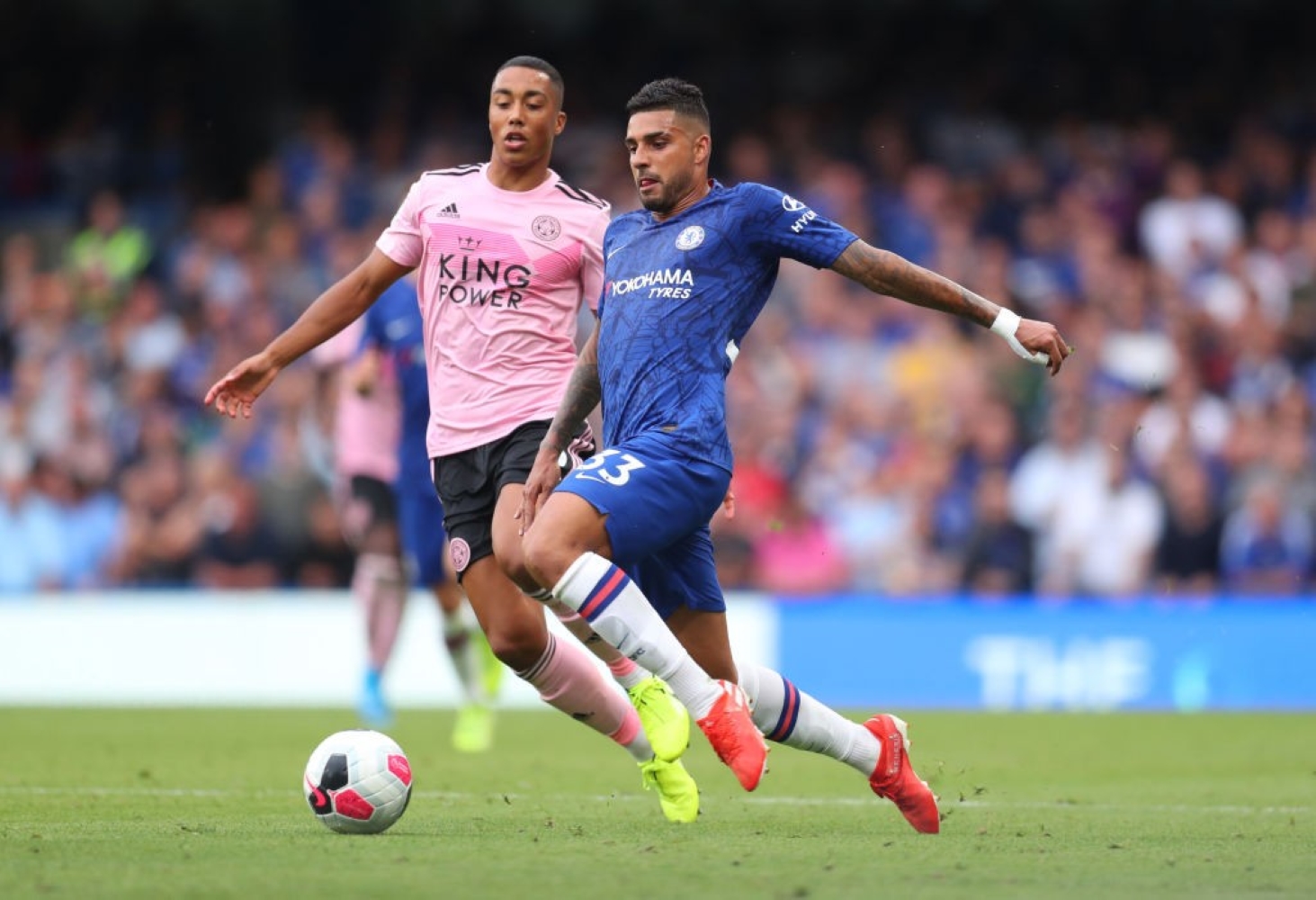 Chelsea beat Norwich 3-2 at Carrow Road in a really entertaining game today, with the plaudits mostly going to the goalscorers.

Tammy Abraham got the official MOTM for scoring his first two goals for the club, while Mason Mount also got a lot of credit for his classy strike. The fact that they are homegrown players from our academy just added to the attention on the young pair.

But there were other players too who were in top form. Mateo Kovacic impressed a lot of people with his tackling and running in midfield, and at left back Emerson Palmieri was exceptional.

Emerson's game by numbers vs. Norwich:

The left-back won 88.2% of his duels. pic.twitter.com/nvLt2kMk7P

Emerson already had the most passes per game of any Chelsea player. Today he had the most touches of anyone on the pitch. Very important part of Lampard's team and playing as well as he ever has for Chelsea. pic.twitter.com/gbMRnYCeZK

The Italy international has been good in all 3 of our league games this season, and has proven to be extremely influential in Frank Lampard’s system. Today he had more touches than any other player on the pitch, and over the season so far he has more passes per game on average than anyone else in the squad.

His contributions both in defence and in attack were significant, and clearly his role pressing high up the pitch is well suited to his game. He prevented any danger down his side, as well as getting forward into Norwich’s half and putting in dangerous crosses and passes to Tammy and Mason Mount as they build play down the left flank.

Next week, back at home against a newly promoted team, he could do some real damage.

It’s taken him a while to find his feet, and his career at Chelsea has been patchy so far, with good spells mixed with bad, and even individual games seeing him show flashes of his quality alongside sudden defensive lapses.

Emerson’s great start to the season is awesome news for Chelsea fans, but it’s bad news for Marcos Alonso. After being such a significant figure for us over several years, he faded badly last year, and now looks to be far behind his teammate in the race to play regularly.

Two Chelsea players prepare for final audition for first team place
Norwich City vs Chelsea: The good, the bad, and the ugly