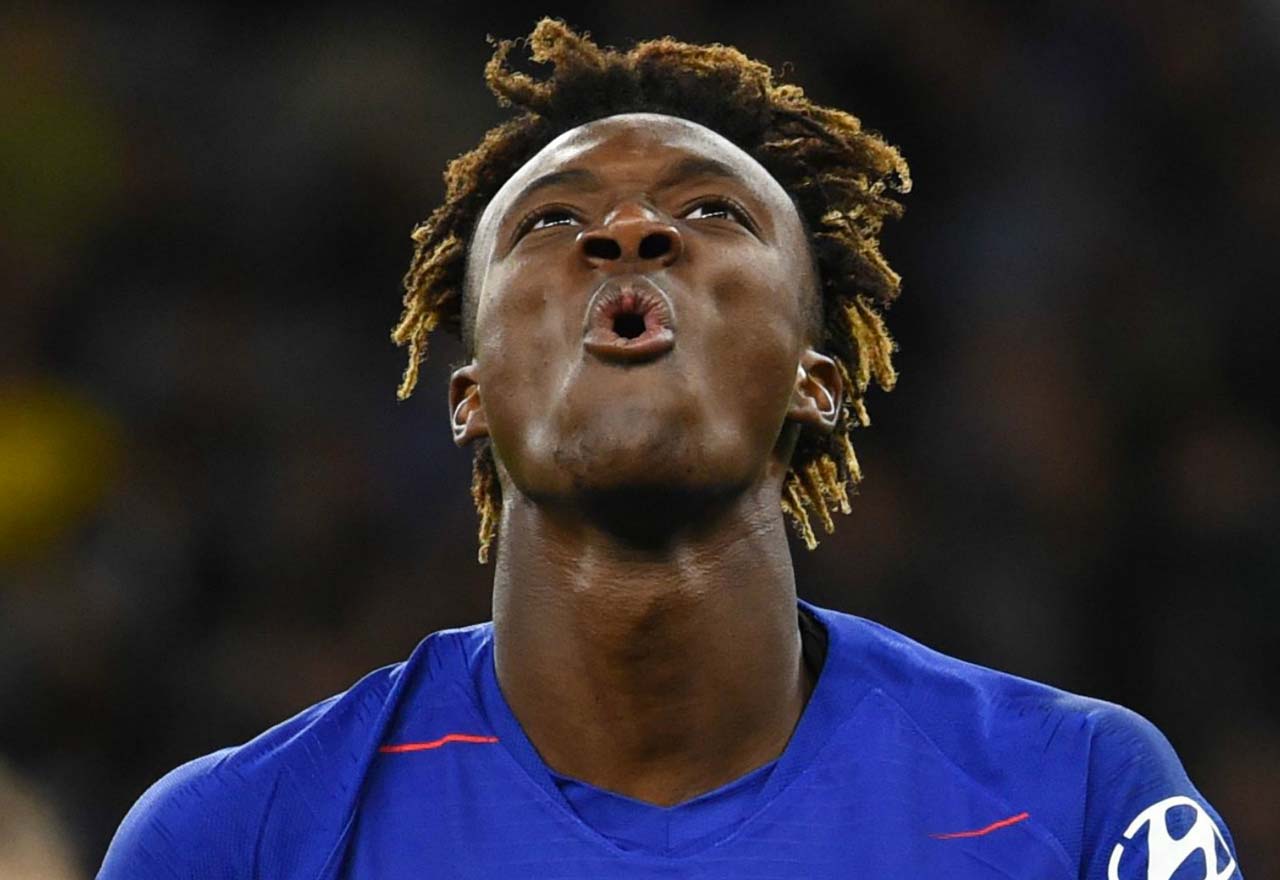 Chelsea fans were incredibly excited about the return of Tammy Abraham after the coronavirus break.

The striker was injured when the season broke off, and getting him back for these remaining games was supposed to be a big boost.

Instead, Olivier Giroud has proven to be the more effective option, both in scoring and linking up with the in-form Christian Pulisic and Willian. Tammy has been reduced to appearances off the bench in recent games, although his goal after coming on on Tuesday has seemingly convinced Frank Lampard that he’s worth another shot.

As well as Giroud has played, and as much as he’s a great option, we will always have time for Tammy in the team. Not only because he was so good earlier in the season, and not just because he’s a youth academy favourite.

His pace in behind helps stretch teams more than Giroud’s more considered target man play. Against an incredibly organised Sheffield United team, that could end up being vital. They keep their shape well and the back 5 they use could very effectively stuff up the middle of the pitch. Tammy’s ability to run off the last man will force them deeper, and if he works hard across the width of the field he can really disrupt their defence and create space for Christian Pulisic and Willian to run into.

There is no doubting that the fact that it now looks like finishing in the top four will be essential for our Champions League hopes make this game absolutely massive, especially considering our fixtures to come. Tammy has proven he’s got the quality we need several times this season – and if he does it again today he will silence a lot of doubters.