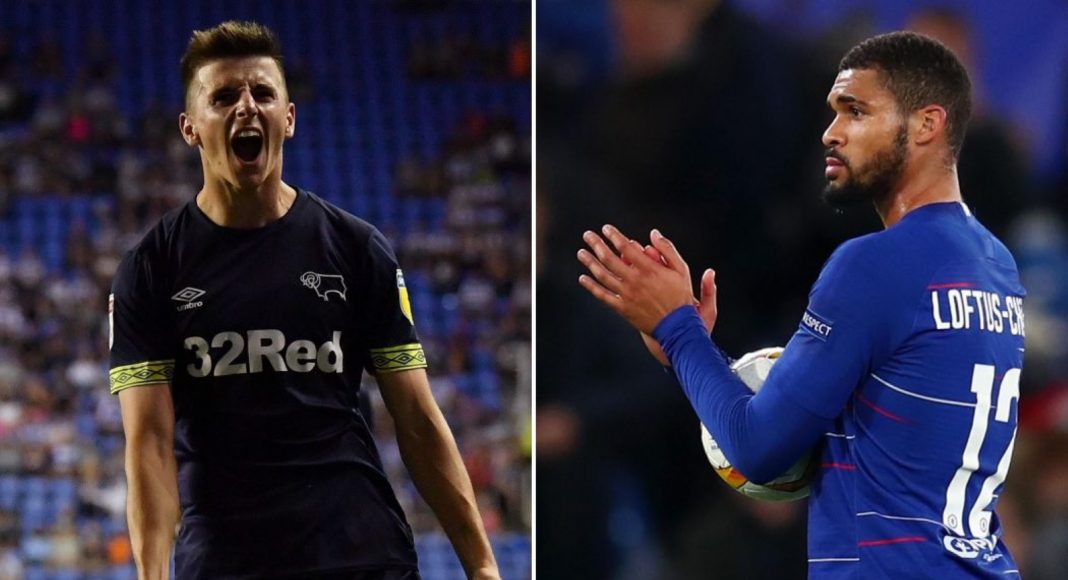 When Chelsea announced Frank Lampard as the new head coach earlier this month, there was a real feel around the club that all of a sudden, the young players would now have the best chance ever to break into the first team setup.

With Lampard alongside Jody Morris, as well as the transfer ban issue, this has become the perfect opportunity for the academy gems to break through.

I agree with this statement entirely. However, with Ethan Ampadu expected to go out on loan, it’s clear that Lampard is aiming to use a perfect mix of youth and experience, and rightly so. He’s looking at the future and you have to applaud that.

There will be many more chances for youngsters to get into Lampard’s squad just like there are many bonuses at online casinos – Newzealandcasinos.nz. Players like Mason Mount and Tammy Abraham for example, already seem like they will be a vital part next season.

But it is so important to have that balance with the senior players as well. Not just on the pitch, but off of it also. Time and time again we have seen players like David Luiz being publicly influential to the younger players, and this is so important just like it is to choose the best online betting guide for Kiwis.

Nice to capture this beautiful moment for David Luiz and Mason Mount to share. Luiz is a "true role model and inspiration" for Mount. #CFC pic.twitter.com/tTLwWTDcQn

The experience of having played in the Champions League and other top leagues in Europe, will be paramount. And Lampard is the perfect person to chose which youth players to bring in, and which experienced players to play alongside them.