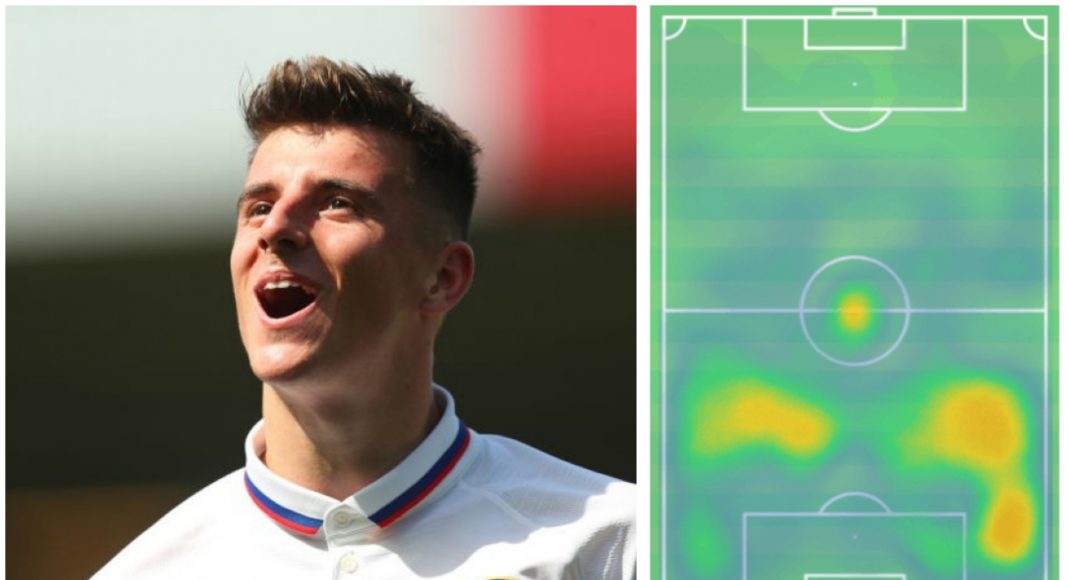 Chelsea face Sheffield United at home tomorrow in a game which should by rights be an easy win, but could also present a major challenge.

Playing promoted teams at home should be bread and butter for Chelsea, but with a transfer ban in play and a slew of injuries, it looks a tough test for anyone. The most important absences, as confirmed by Frank Lampard today, and Antonio Rudiger from the back line and N’Golo Kante from midfield.

That will leave the team very open once again, and we will need to make sure we take our chances up front to avoid embarrassment.

The back 5 picks itself at this stage, with Kepa protected by Cesar Azpilicueta, Andreas Christensen, Kurt Zouma and the impressive Emerson.

In midfield, Mateo Kovacic will be expected to play in Kante’s stead, flanked by Jorginho with Mason Mount pushing on into a number ten role as we’ve seen..

Pedro also looks unlikely to be fit, so we could see a first start of the season for Willian, with Christian Pulisic and Tammy Abraham completing the front 3.

That’s an attacking option for Lampard, who can also play a more conservative style by pushing Mount out wide and dropping Willian for another central midfielder.

But if you can’t play an attacking style at home to newly promoted Sheffield United with your two best defensive players out injured – when can you?