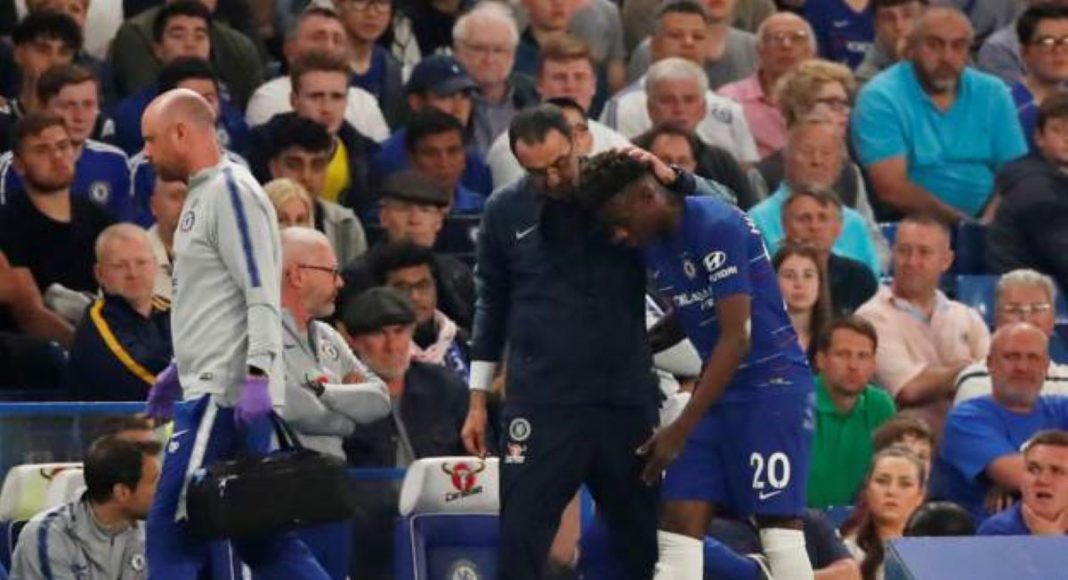 Losing Callum Hudson-Odoi to a ruptured Achilles has been a truly bitter blow for Chelsea fans.

At this stage they are mainly concerned with whether the career of their young favourite and how it might be affected by such a serious issue.

But there are more short term worries too. Callum is no longer just being thrown into games because the fans like him and to get him a bit of experience. He’s genuinely one of our most dangerous attacking threats, and we will desperately miss him in this final stretch.

It became clear even in the second half last night what a blow this will be. How nice it would have been to have his pace and dribbling to attack that deep Burnley defence. His trickery might have been able to create the space between those densely-packed Claret shirts that our more passive midfield just couldn’t.

We have other good players who can step up, but the fact can’t be denied we’ve just lost a key player for the run in, as well as a prospect for the future.