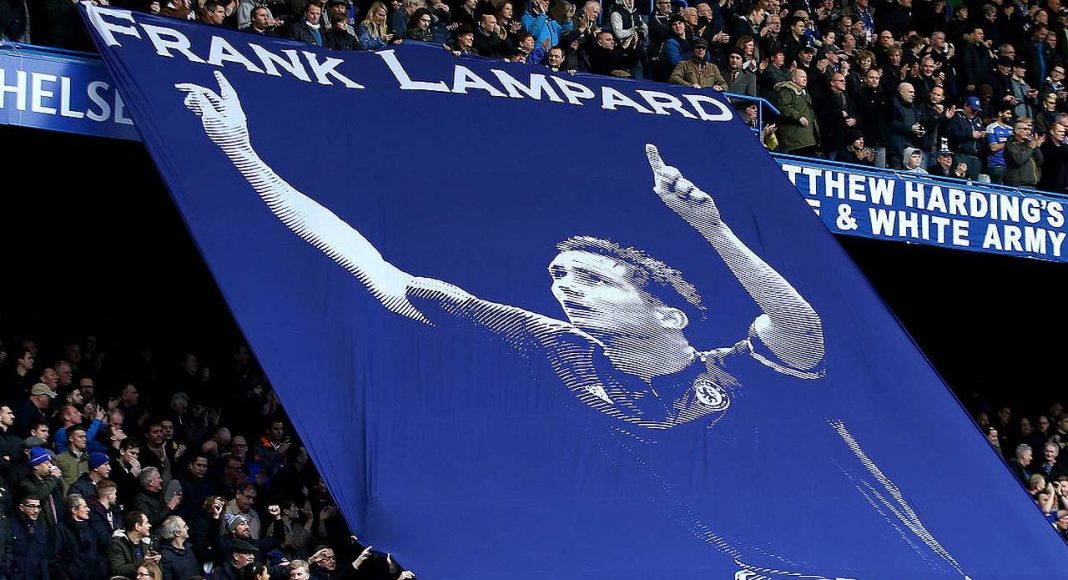 Chelsea managers generally don’t last long in their jobs, and the plea often entered in their defence is that they didn’t get the players who they wanted, to compliment their style.

That was the case when Maurizio Sarri went, plenty were saying he didn’t have enough of the technical players he needed to succeed playing a very specific brand of football. That would indicate Frank Lampard, who won’t be able to make a signing until next summer, would really struggle. He won’t be able to sign even one player until a year after he arrived.

However, his influence can come a lot sooner. Firstly, he’s going to be the one deciding who stays and goes from a whole generation of loanees. Those decisions will seriously shape the squad from day one. Secondly, given transfers can be put in place in January for the summer – as we’ve just seen with the arrival of Christian Pulisic, who we signed last winter.

So if signings can be made in January, scouting and deciding targets can begin… now. The signings may be delayed but the decisions that shape them in the future are already being made, with Lampard playing a part.

He says he can be successful without signings, and we have no doubt that’s true.