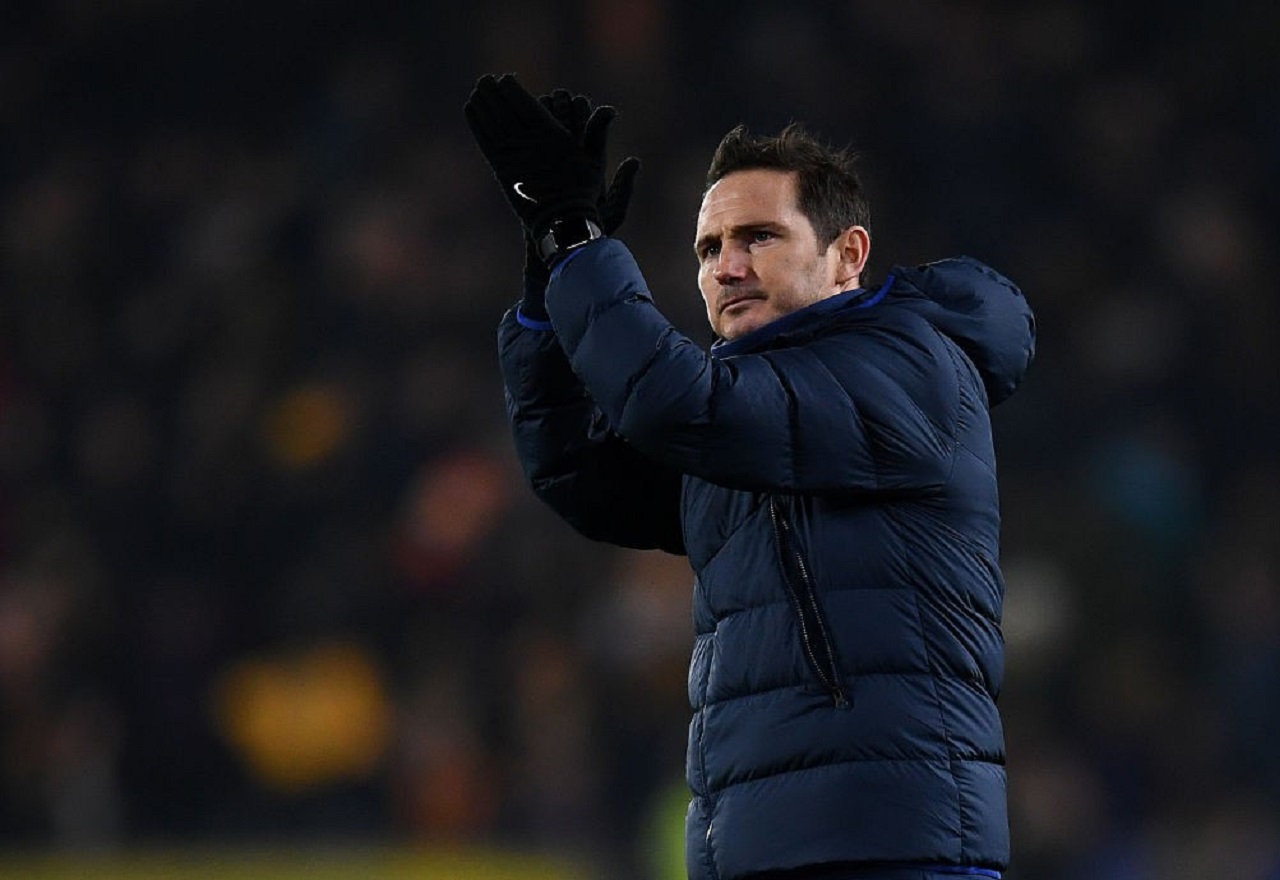 Chelsea rallied from a string of bad results and produced a brilliant performance at Stamford Bridge to beat Liverpool.

The Reds started the game without several of their usual stars, but Chelsea were even more depleted by injury and rotation. We’ve seen Jurgen Klopp’s second string win some ties with ease, and this was a far stronger side than we’ve seen previously in the cups this season.

Nevertheless, after an early scare Frank Lampard’s team got into gear and played one of their best games in months. A rather fortunate first goal was followed by a deserved second, and for once the team were able to provide their defence a stable platform to protect by taking their chances up front.

The clean sheet feels like an especially important boost to a side that has been desperate defensively at times. A lot of confidence looks to have been restored with just one flash of quality, and players are now pushing for places at the weekend.

The loss of two further starters to injury will be a major concern, and the loss of Mateo Kovacic and Willian is a blow to a squad already stretched to breaking point. But at least Kepa, Billy Gilmour and Ross Barkley go into this weekend looking in-form. Pedro was on his game too, Marcos Alonso had his most solid game for a long time. Mason Mount threatened at a sub.

#Kovacic confirmed, while walking through the #CFC mixed zone after the win over #LFC, that he will have a scan on his injury on Wednesday. He doesn’t know how serious the problem is.

So despite the loss of two starters, hopes are high for a tricky home game against Carlo Ancelotti’s Everton. It’s hard to predict who will be fit to play, or which players impressed Lampard enough last night to get into his thinking for that game. There is a strong case for Billy Gilmour to start that game, and having seen the way he’s been treated by the manager so far, we wouldn’t be at all surprised.

Just as we hoped, this tough match produced some potentially very positive results. If we can finally roll that momentum into a second win in a row this weekend, we will really begin to feel confidence flowing back into Stamford Bridge.