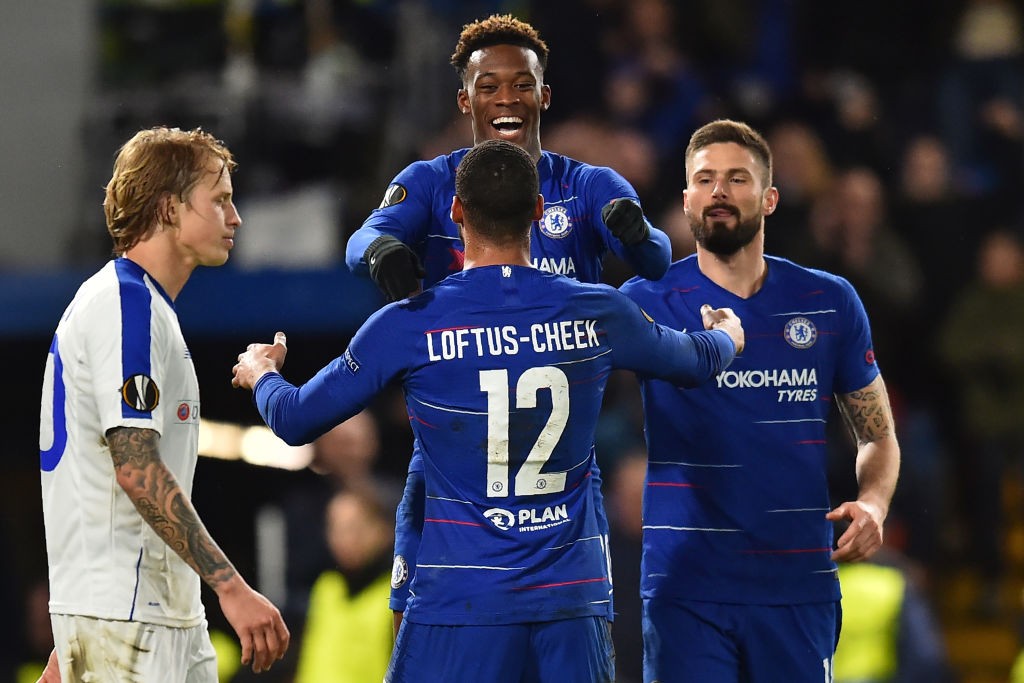 Chelsea haven’t exactly gotten off to a flying start under Frank Lampard, and have only managed a point out of their first two matches.

But there has been many encouraging signs, including our performance against Liverpool, and even spells against Manchester United despite losing 4-0.

There’s certainly no need to panic.

Even less so after this week. It seems day by day we are hearing great news regarding some of the long term injured players coming back earlier than expected.

Callum Hudson-Odoi is already in first team training, and Ruben Loftus-Cheek has today told Sky Sports that he expects to be back in training within 4-6 weeks.

Pulisic took a small knock and went in apparently. No Kante 🤔 pic.twitter.com/CKLpzZkKOp

These two will give Chelsea a huge improvement. Neither are miracle workers, but the creativity and goal threat both will bring back to the squad, will be significant to our performances.

Add in Reece James as well who is expected back before Loftus-Cheek, these will be like three big summer signings joining the squad.

When people talk of replacing Eden Hazard with a number of players rather than just one, these are the type of players who can help fill that void.

Things will only improve for Chelsea…