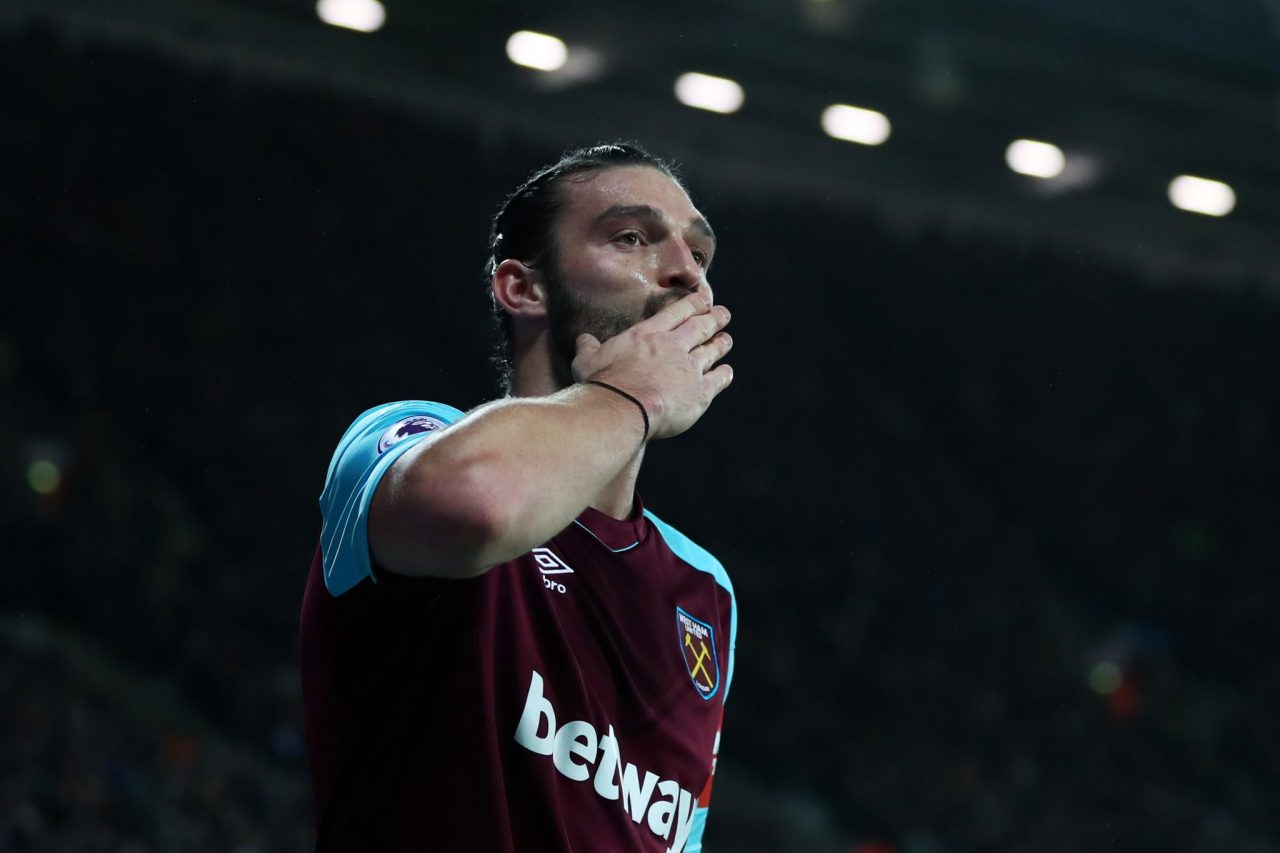 As the time ticked down on Chelsea’s 0-0 draw with Leicester City, and Victor Moses’ shot on the rebound from Marcos Alonso’s free-kick went out near the corner flag, Chelsea fans were left to reflect on another frustrating afternoon.

Too often this season, games that a reigning champion should be winning have ended up in draws, and with a star striker in a poor patch of form, the fans are again cursing the lack of a Plan B.

Well, in the season’s unlikeliest transfer saga, it seems that the fans may get their wish for a Plan B, but it’s not who anyone was expecting. If arrangements can be made between the two clubs, then West Ham’s Andy Carroll is being talked about as the new blood set to arrive at Stamford Bridge.

Word has it that Chelsea want a loan deal, while West Ham are insisting on a permanent transfer and a £15million price tag.

Could Chelsea really go through with this?

More to the point, should they? Let’s put aside our shock for a moment and examine why Chelsea and Andy Carroll could work. For one thing, it’s clear he wouldn’t be coming to the Bridge to be a starter. His role would be to offer an alternative on those occasions when Alvaro Morata just isn’t having any luck in front of goal. This would simultaneously offer Chelsea another option, and take some of the pressure off Morata; Carroll is never going to be his replacement.

There is also the fact that Carroll wouldn’t cost the same as another striker in the Morata category. Manchester United seem keen to push through a deal for Alexis Sanchez, who is in the last six months of his contract, and that will end up costing them around £30 million. For what Chelsea need from him, Carroll for £15million makes a certain sense. On loan would be even better. If Andy Carroll is fit and ready, he always represents a threat. He’s exactly the type of player that is likely to score first because, on his day, he is close to unplayable.

Over the last few years, he has spent a lot of time sidelined through injury – the kind of injuries that mean months rather than weeks out of contention. If you’re looking for a reliable backup striker, you need to be sure you can rely on them to actually be there.

Additionally, the signing of Carroll would essentially mean that Antonio Conte doesn’t see any value in Michy Batshuayi, whose appearances off the bench at the end of last season saw him bang in five goals in just over 200 minutes played. Given that the Belgian is 24 years old, and Carroll 29, it’s very short-termist to let a young talent go while bringing in an unreliable veteran. Why let Batshuayi go – potentially on loan – while bringing in an older striker who may go down injured within five minutes of making his debut?

In short, while it’s possible to see the sense in this move, it still feels like a bit of a bizarre one. Will it realistically happen?

We’re already the laughing stock of football signing him will be the last nail in the coffin.