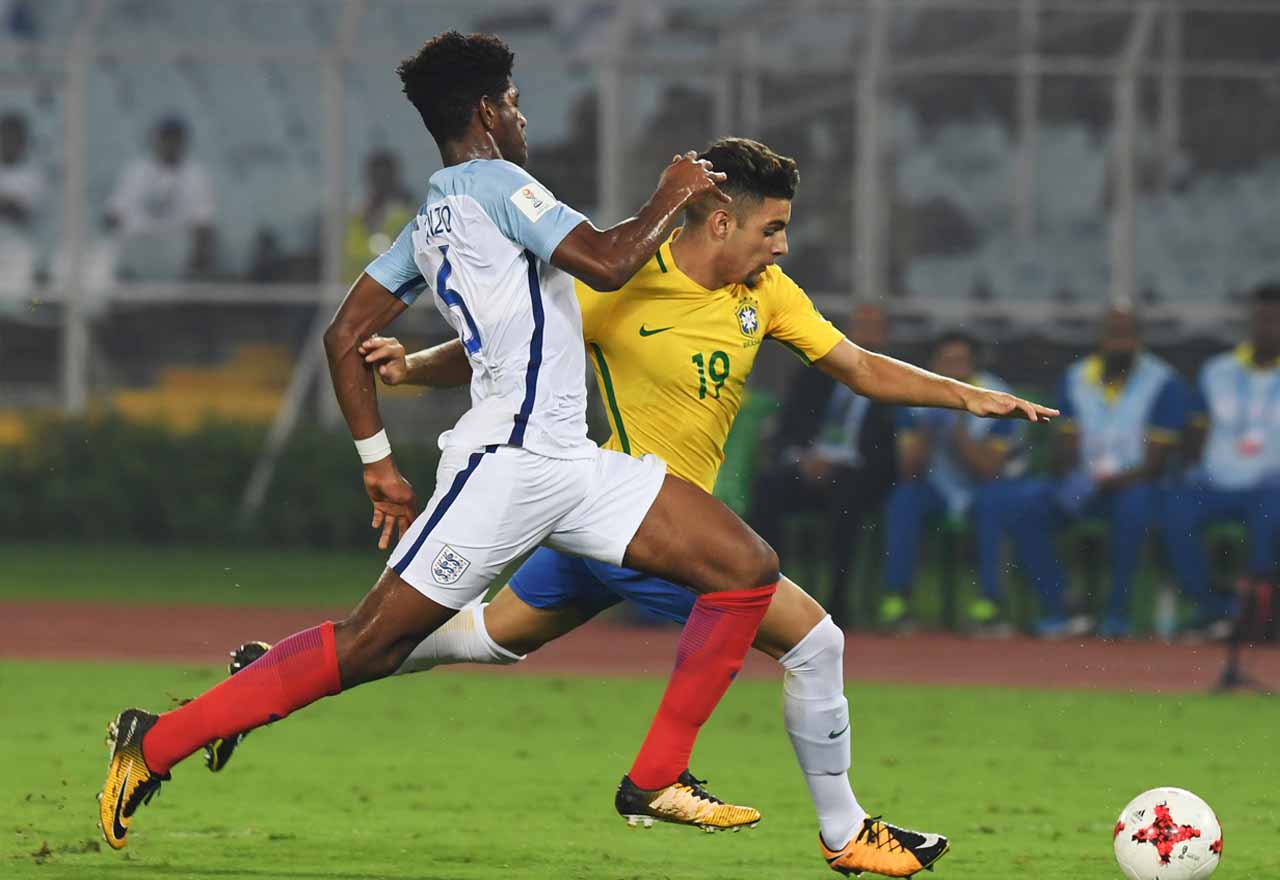 The BBC’s video feature from this international break is on Jonathan Panzo, a celebratory tale of how and why a 17 year old went to play his football abroad.

It’s an inspiring story for many football fans looking for evidence that modern players are opening their minds a little more, and that the England players of the future will be more experienced at playing different styles from different leagues.

For Chelsea fans, it’s not so inspiring. For us it’s the story of a brilliant young defender who was working his way up through the academy at Cobham before moving to Monaco. He might regret that move now, seeing the chances his old teammates are getting, and Chelsea will certainly regret that move.

While Reece James is about to tear up the scene at right back, Mason Mount and Tammy Abraham are scoring goals down the middle and Callum Hudson-Odoi is almost back to continue where he left off on the wing, this “golden generation” of youth players could really do with a centre back. Johnathan could have been that man.

He made a brave decision, and we really hope it works out for him in France. But he should know that there will always be a spot waiting for him back at Stamford Bridge if he wants it.