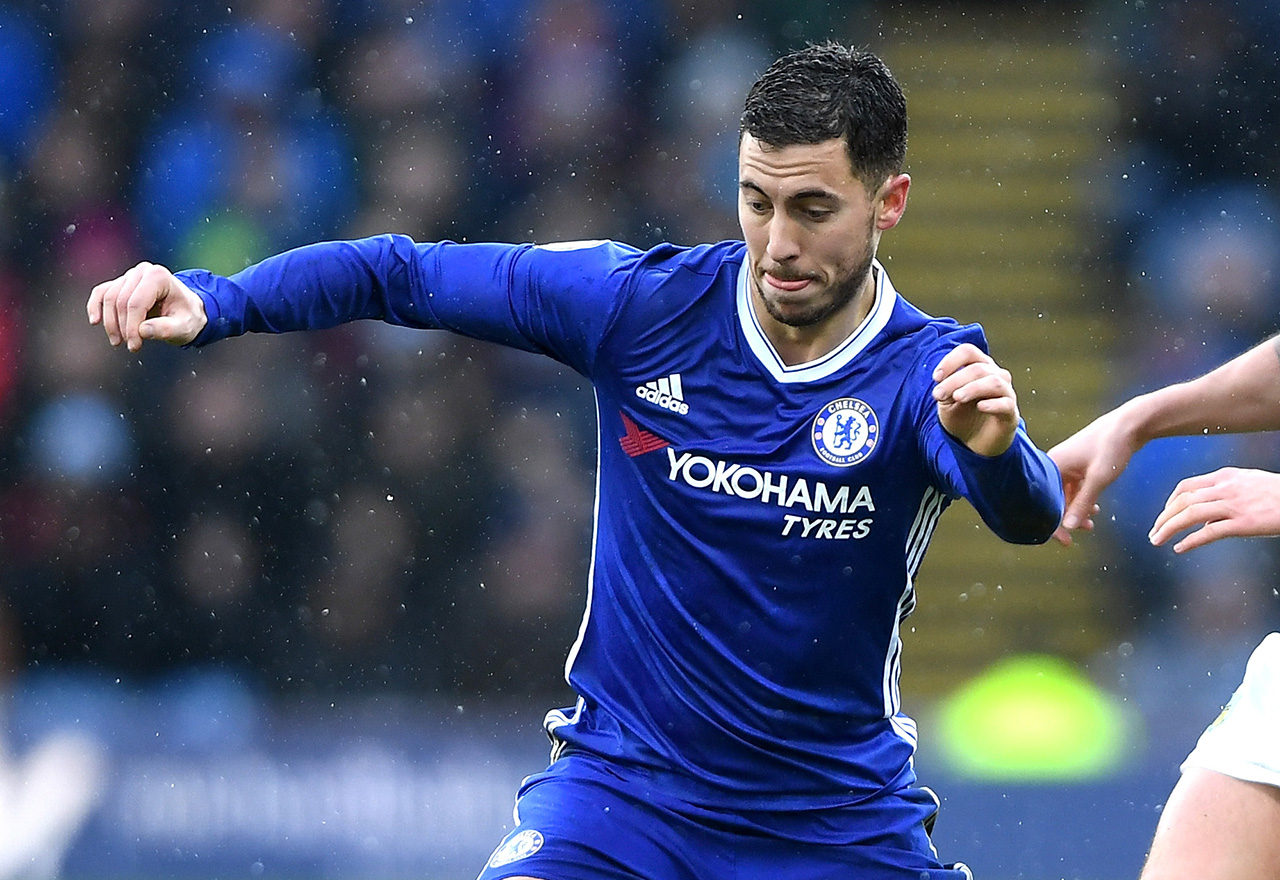 Chelsea face Leicester City at the weekend as Antonio Conte’s side look to continue their strong start to their title-defence.

After a shock 3-2 defeat to Burnley on the opening day of the season, the Blues overcame Tottenham at White Hart Lane before brushing aside Everton at Stamford Bridge.

Chelsea find themselves in 6th position in the Premier League table, just three points adrift of league leaders Manchester United. However, their is another tough test on the horizon as Conte’s men visit the King Power Stadium to take on Leicester.

Conte will be boosted by Eden Hazard’s return to fitness. The Belgian suffered a nasty ankle injury in June and has subsequently not featured for Chelsea so far this season. However, he was called up by the Belgian national team for their recent qualifiers, and featured. He should be available to play this weekend.

Here’s how TalkChelsea predict that Chelsea will line-up against Leicester this weekend.

Are the Chelsea board making as many mistakes as people say they are? – Opinion
Did Chelsea save their summer on deadline day?