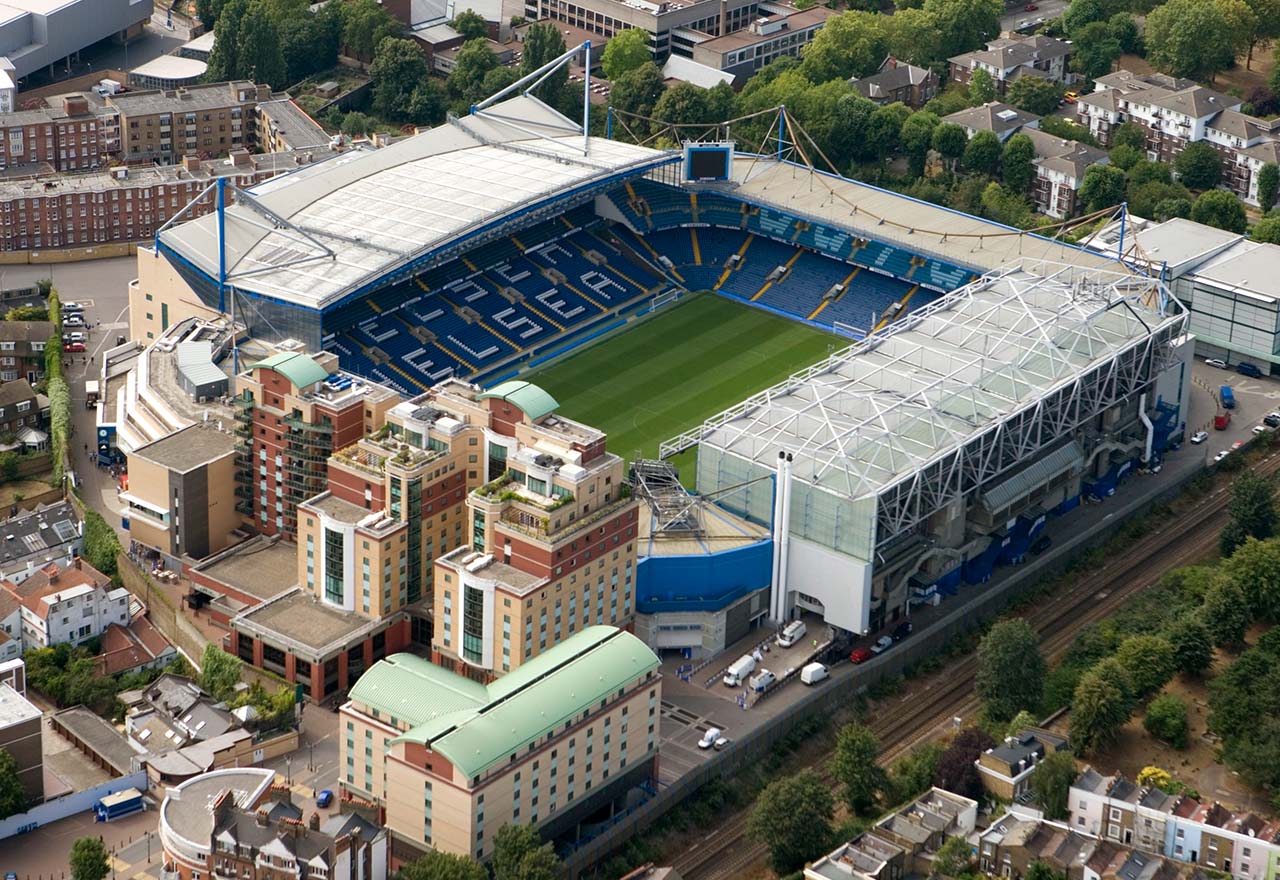 With eight league fixtures left to play, sixth-placed Chelsea hope to close the gap on Arsenal and Tottenham Hotspur and return to the Champions League after a year of absence.

The Blues are currently sitting three points adrift of fourth-placed Gunners and Bet365 rate them as 2/1 candidates to finish in the top four. However, Maurizio Sarri and his men also have to leapfrog the resurgent Manchester United, who are given 5/4 chances to reach the Champions League promotion.

Considering Chelsea’s recent form, the Pensioners seem more likely to feature the Europa League next season. The Premier League have entered the decisive phase, and the London outfit seems to be struggling to cope with the likes of their most fierce competitors.

Sarri’s players have clinched just two victories in their last five league outings (W2, D1, L2), which has put the Italian’s job on the line. The 60-year-old tactician is under severe pressure to battle Chelsea’s way back to Europe’s most prestigious club competition, which is the only condition under which he could preserve his place on the bench.

The rumours all across England have suggested that Roman Abramovich already considers replacing the former Napoli boss with his assistant Gianfranco Zola. If the rumours turn out to be true, the ex-Cagliari player should be appointed as an interim solution until the end of the season although it remains only a theory for the time being.

Chelsea’s next Premier League fixture could definitely determine Sarri’s future, as the Blues head towards the Cardiff City Stadium to take on relegation fighters Cardiff. Considered as 2/5 favourites to win here, the 2011-12 Champions League winners have to pick up all three points to keep their chances of breaking into the top four alive.

A trip to Wales will also be an opportunity for Eden Hazard and Co. to snap a disastrous run of form that has seen them lose four of five of their previous Premier League road clashes (W1, L4). Far more comfortable at home, 87.5% of Chelsea’s total league losses have come on the road, which is the main reason for their current place on the table. Interestingly, Hazard and his fellow Chelsea teammates have failed to find the back of the net in all four of their last road defeats. In the same period, Kepa Arrizabalaga has conceded over 1.5 goals per match every single time. The one thing Sarri can rely on is that his players have been ruthless against teams that sit in the relegation territory this term, securing all four triumphs with a stunning +11 goal difference (S13, C2). The Blues are likely to go past the Bluebirds’ shaky rearguard, which is why Bet365 put them on 53/100 to score 2+ match goals.

For many reasons, the upcoming meeting with the returnees could decide the faith of Maurizio Sarri and Chelsea’s Champions League ambitions. The Pensioners can’t afford a failure here, especially as Arsenal welcome Newcastle United to the Emirates Stadium while Manchester United host Watford to Old Trafford.

Sarri is well aware that a potential mistake could leave him jobless in the foreseeable future, which is why he is expected to field heavy artillery from the very beginning.

Olivier Giroud, who impressed in Chelsea’s last Europa League fixture against Dynamo Kyiv, could take Gonzalo Higuain’s place in the starting eleven as the Argentinean struggles to rediscover his Juventus form. Also, apart from Eden Hazard, who has nailed down the left-wing position as his own, Willian should start from the first minute, replacing out-of-form Pedro.

The Belgium international has scored his only hat-trick this season precisely against Cardiff in the first H2H meeting between the two back in September. The 28-year-old’s hat-trick was then accompanied by Willian’s super effort from outside of the box that has eventually sealed Chelsea’s 4-1 triumph.

Although the Blues recent road form doesn’t indicate they are capable of replicating the same success here, the fact that Cardiff conceded 3+ match goals in of their last seven PL home games certainly come in handy.