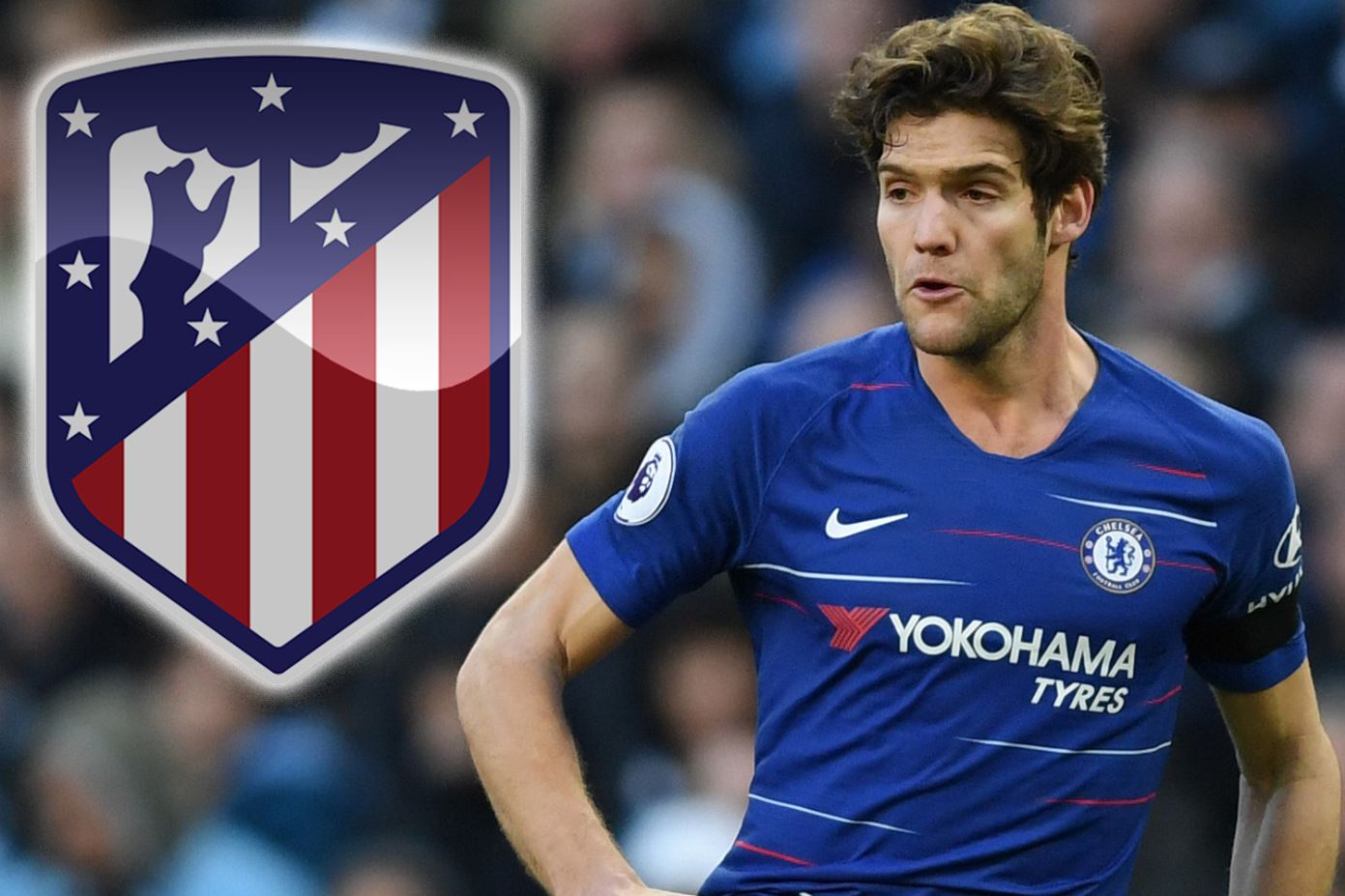 Earlier this month I wrote that Marcos Alonso’s potential move to Atletico Madrid wasn’t going to happen this year, but might take place in the summer of 2020, should a few things fall into place.

The first thing needed to push Alonso towards the exit would be him continuing to be the second choice left back under Frank Lampard. Not only has Alonso definitely been left in second place by Emerson Palmieri, but the Italy international is putting in some really outstanding showings for Frank. It would be a long road back to the first team, barring injury, for Alonso now.

The other factor was how Atletico Madrid’s left back situation shook out. I wrote that Renan Lodi, their left back signing brought into replace Felipe Luis, had struggled in preaseason, and he’s now made an even worse start to life in La Liga. Last week he got a red card in his league debut for Los Indios.

The season is long and Lodi has a long time to impress. But Atletico will want depth in that position regardless of his success or failure. So far, everything is moving towards a Marcos move in 2020.

What is this claim that Lodi had a horrible preseason? For as young as he is and the fact that he’s joining a Spanish team from Brazil, he actually had a good preseason. He wasn’t great but he did well going forward and linked up with Lemar nicely.