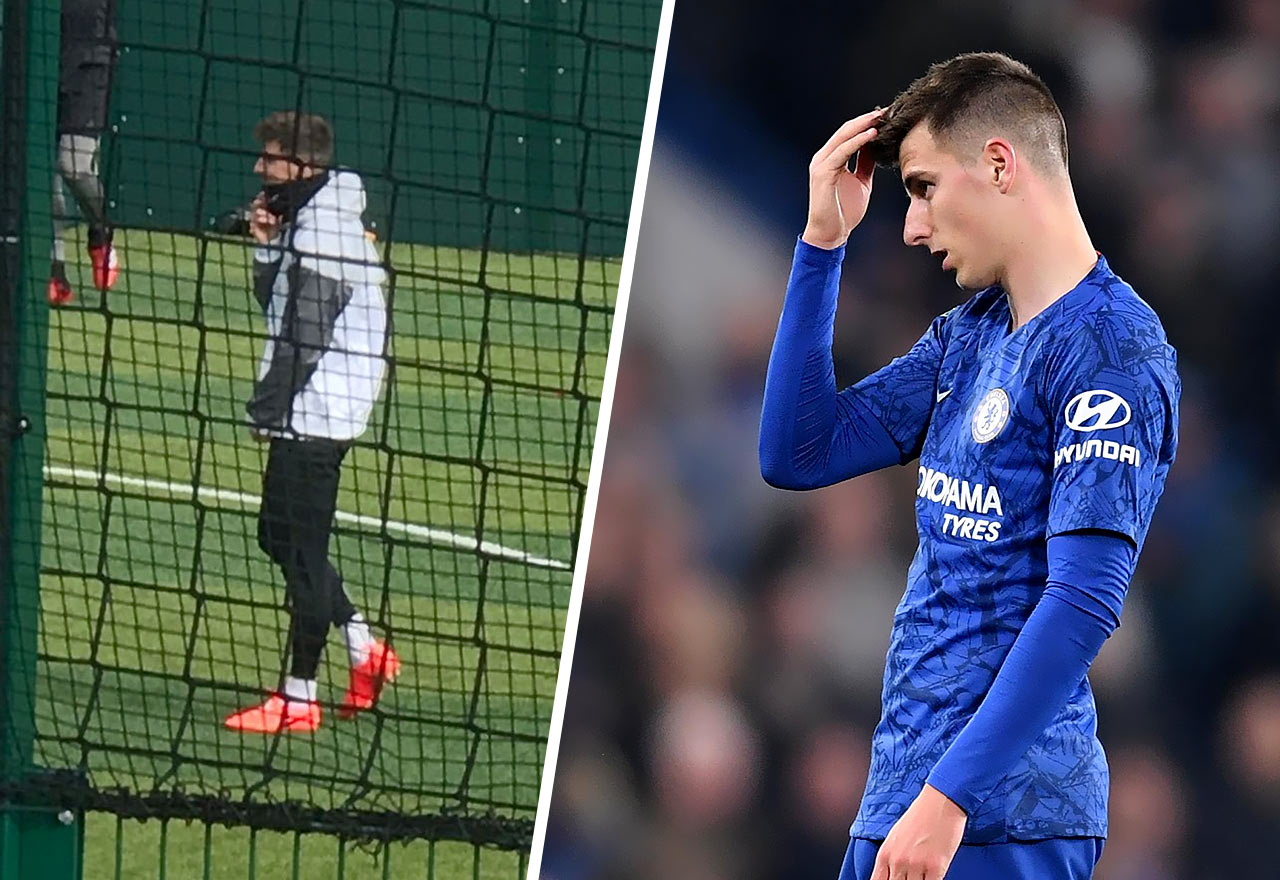 Mason Mount is in trouble today after a tabloid carried pictures of him playing football with Declan Rice while he was supposed to be in “self-isolation” from the coronavirus that has already affected the Chelsea squad.

It sounds like he’s going to get quite the telling off from the club, and rightly so. On a practical level he’s putting himself in danger and threatening to infect the whole squad, just as they managed to get Callum Hudson-Odoi healthy.

There’s also the argument that as role models, the players should be making an example to society by being strict with their isolation to prevent passing the disease one. Lots of people, young and old, will be following their example. In Spain, everyone from Leo Messi down is putting up social media posts from inside their houses urging others to #stayathome.

That is also a fair criticism of Mount’s actions. In his defence, one only had to go out on the streets of London last night to see the pubs and restaurants still buzzing. Him having a kickabout seems pretty safe in comparison to that.

Either way it wasn’t a smart thing to do, and he’s paid the price of being splashed all over the back pages. He won’t be the last footballer to face this type of criticism in the near future either. There’s now no actual sport being played, allowing the tabloids to focus on what they really like – what players get up to in their private lives.

There’s also a growing sense of desperation around the country. The problem with this awful virus is that there’s nobody to take the blame, and people are looking for places to direct their anger. The futility of the situation of the average person only inflames their anger, and scapegoats will inevitably be found.

Minor infractions from celebrities, especially footballers, are going to be magnified massively in the sport-news vacuum. And we will never be allowed to forget that they are supposed to be role-models – even 21 year olds playing 5 a side on a Sunday afternoon.

Chelsea’s players are not due back into training until 22nd of March, leaving plenty more time to get into trouble. The reaction to Mason will hopefully serve as a warning. In reality, the season looks unlikely to restart for month, and they may not be allowed to train together for some time.

This is an uncertain time, but one thing that we can safely predict is that all these players will have to be on their guard more than ever for the foreseeable future.

Mason mount please be disciplined
nothing should happen to you