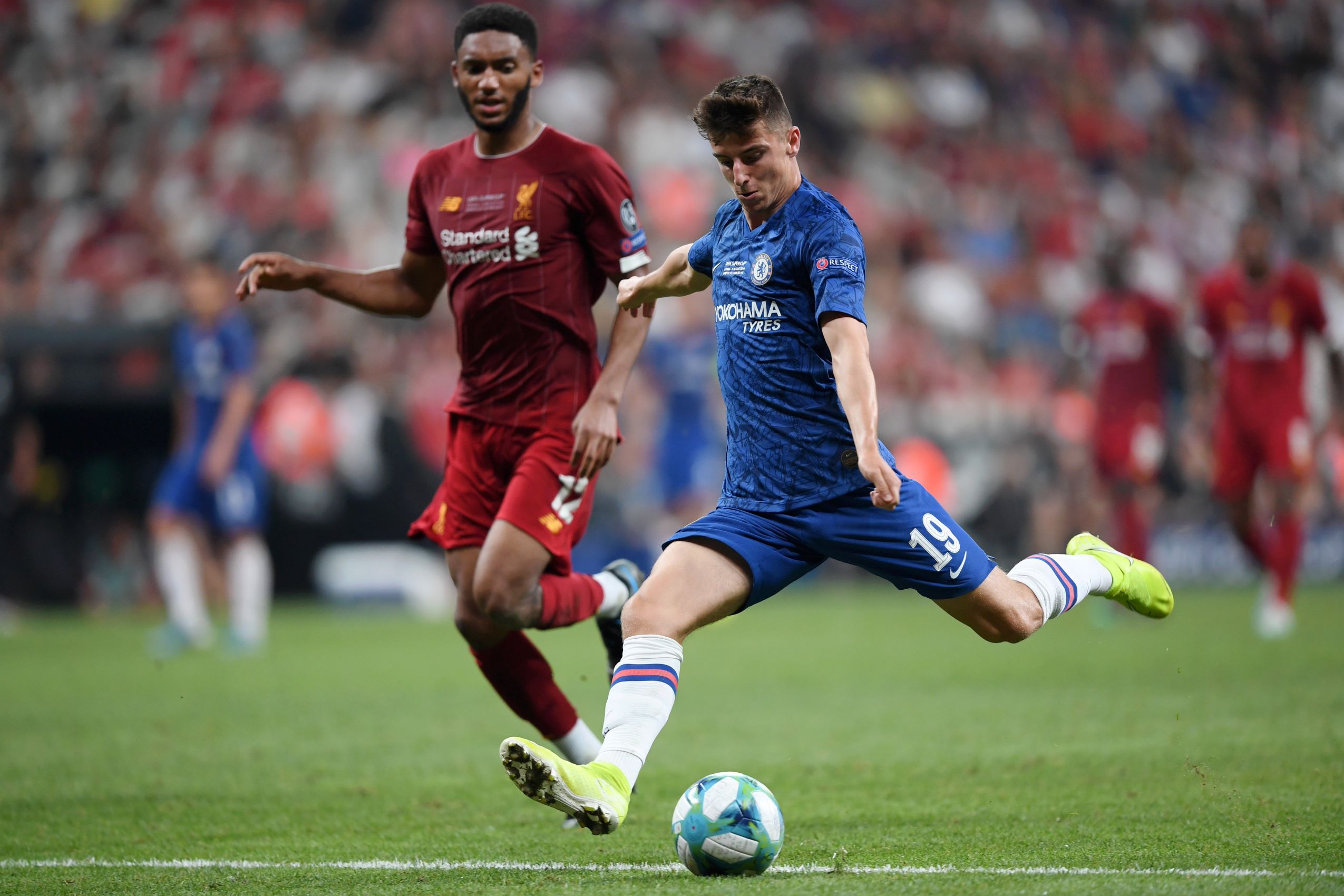 Mason Mount did not start against Liverpool tonight, but when he came on he provided the exact kind of attacking force we are coming to expect from the young midfielder.

He is two footed and can hit the ball well. He is nippy enough to run and break lines with quick runs. He reads the game very well, both receiving the ball in clever spots and moving it on intelligently.

There are aspects he can improve too, of course. Several times we saw him shrugged off the ball by Liverpool’s admittedly physically tough defenders. He also tried a touch too many on a couple of occasions as the game broke down.

But these are minor errors, that will be dramatically changed by even just a few months exposure to first team football. The amount he’s going to play this season, at this rate, we can expect him to develop really quickly and improve on those deficiencies.

Don’t expect to see everything from him to start with, what we’re looking for is a bright start, and we’ve certainly had it. In all of the formations Frank is trying, and especially with Ruben Loftus-Cheek out injured, this is Mason’s time to blossom and prove he can be a star.

What we really want to see now is him on the pitch at the same time as Pulisic. Frank’s systems haven’t seen them aligned yet, but we feel we might be seeing that this weekend.