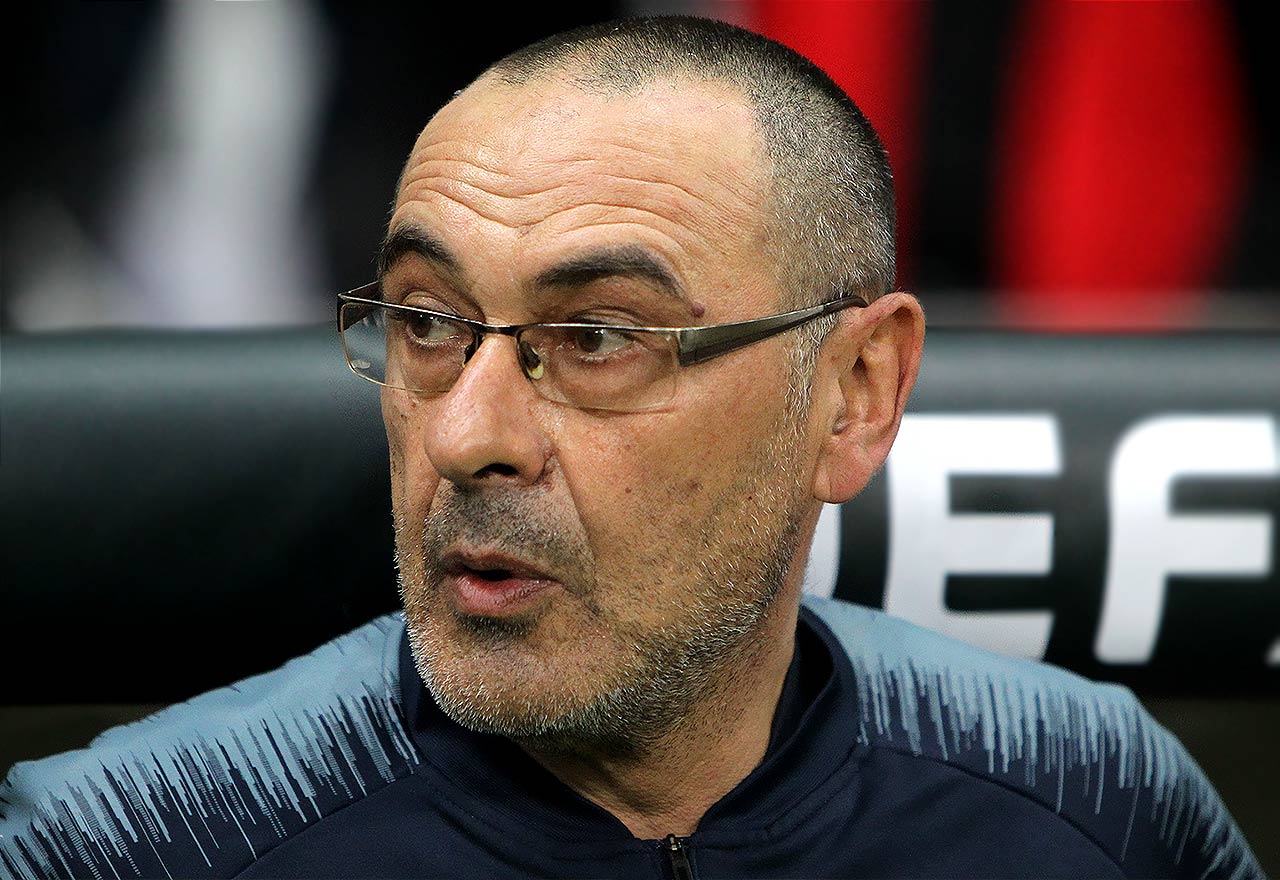 Maurizio Sarri walks away with the three things he wanted from the Commerzbank Arena.

An away goal, a decent result, and an hour’s rest for Eden Hazard. Now we can see the game off at home, hopefully with the Belgian having just lead us to a win against Watford.

Of course we’d like to be aiming for a win in a game like this, and so would Sarri, but in the end in that atmosphere, with an imperfect squad and players out injured and rested, it was a good result.

Getting Hazard an hour off getting his legs kicked in was vital. His mere arrival on the pitch scared Frankfurt today, and we need him to have the same effect against Watford at the weekend. He’s much more likely to do that now.

Next week’s home game against this very competent Frankfurt side will not be easy, but we will know our Premier League status much more clearly then, and it could see us with the opportunity to keep a strong team going with CL qualification secured by good results.

The performance was nothing special, but the results is a good one, and it’s another game closer to a trophy. Assuming Hazard plays every match from now on, we might just get that Champions League spot.

Chelsea will regret not completing this important January transfer
Chelsea fans, we need to talk about the implications of Christensen’s recent form