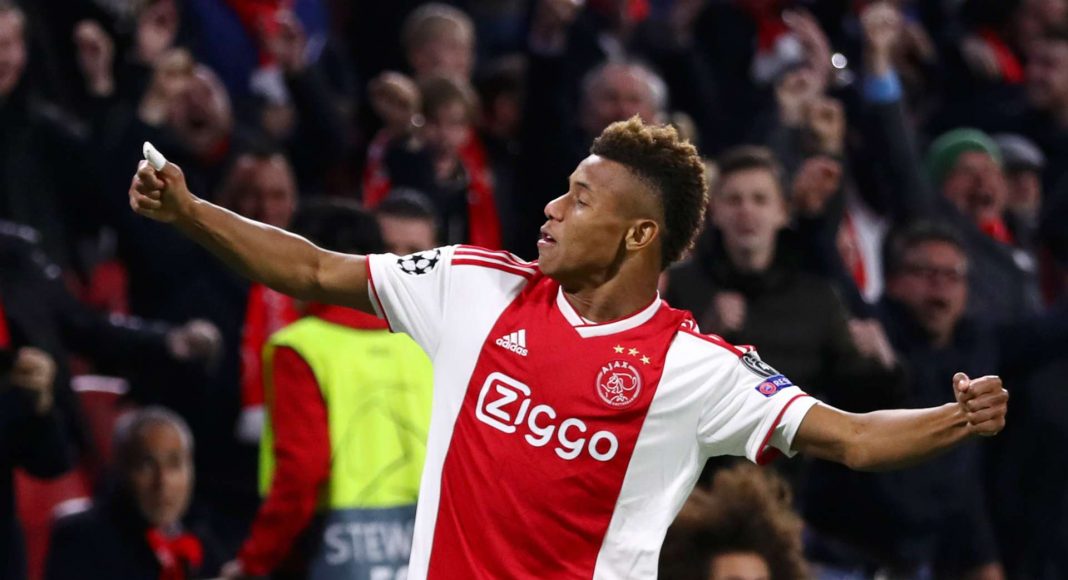 Various signings have been mooted, and it’s interesting to read the temperature in the fanbase on each of the ideas. One of the ideas mooted has been that of David Neres, one of the bright stars who has lit up the Champions League with the Dutch side this season. One would think the kind of progressive young singing that got the pulses racing.

He’s versatile, young and dangerous. We like it, although we’ve got to see more of him to know what to make properly.

Noted Chelsea Tweeter “TheBlues__” Tweeted the following, and got an interesting set of responses:

Thoughts on David Neres if #Chelsea wanted to sign him ? #CFC pic.twitter.com/1tY5mLSvO4

The replies were largely pretty mixed on the subject. A couple in favour, a couple again, but mainly just “Meh”, or along those lines. Plenty points out the futility of even speculating given our transfer bans.

Good but not clinical!

I will think about it after our ban is lifted otherwise doing it now it’s almost wasting time. They might want to make an example out of us

a lot of him we have out on loan , he just shining now but Chelsea have better players

Those are the opinions of some of our fans, what do you think?