It has been a frustrating season for Chelsea winger Victor Moses but the 27-year-old found
something like his old form in the closing weeks of the season and will hope to take that to
Russia for the fast-approaching World Cup 2018.

Despite boasting a wealth of individual talent, with many of their current starting XI
employed by Premier League clubs, Nigeria have never featured in the latter stages of planet football’s greatest international tournament. Elimination at the round of 16 has been their best so far, falling at that stage in 1994, 1998 and 2014.

Despite that run, punters will find the Super Eagles priced as favourites to fly home after
three group matches.

The size of the task awaiting Gernot Rohr’s side this summer is plain to see with the latest World Cup betting at William Hill offering 150/1 on them going all the way to a first title. Each-way players will get paid out at 1/2 the odds for a place in the final.

A long shot, of course, but perhaps we shouldn’t be so quick to write the Africans off. They
topped their qualifying group at a canter, posting stats of four wins and two draws from six
games, scoring a dozen goals and conceding just four. They have been dropped into Group D alongside Argentina, Iceland and Croatia. Progress is far from impossible.

At first glance, you’d expect 2014 runners-up Argentina to go through as champions of their pool but they were beaten rather convincingly by Nigeria in a warm-up match – Iheanacho, Idowo and an Iwobi double pushing them to a shock 4-2 victory, with Banega and Aguero hitting replies.

On paper, Nigeria carry a talented squad into game one against Croatia on Saturday 16th June, a fixture that can be followed live on ITV from 8.00pm. Chelsea number 15 Victor Moses will be eager to build on his recent scoring form after finding the net for both club and country. The pride of Lagos scored a Premier League winner against Burnley in April,
helping his employers to a hard-fought 2-1 result following a Long own-goal and Barnes
equaliser.

Moses again had the final say in a recent friendly match with Poland, netting the only goal of the game on 61 minutes from the penalty spot. That took his tally to 11 in 29 games for the man who once represented England from U16 level through to the U21 squad before
switching alliances.

Chelsea fans looking to cheer on one of their own can back Victor Moses to score more goals than any of his Nigeria teammates at around the 6/1 mark. That should keep punters involved during the team’s stay on Russia soil. 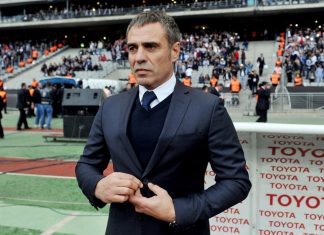 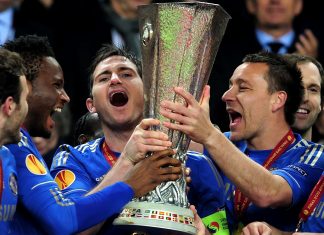 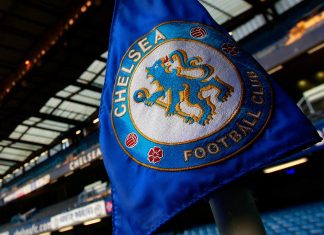 Previous articleChelsea interested in signing Napoli stalwart, player could go to China
Next articleAntonio Conte’s departure could be set to cost Chelsea millions