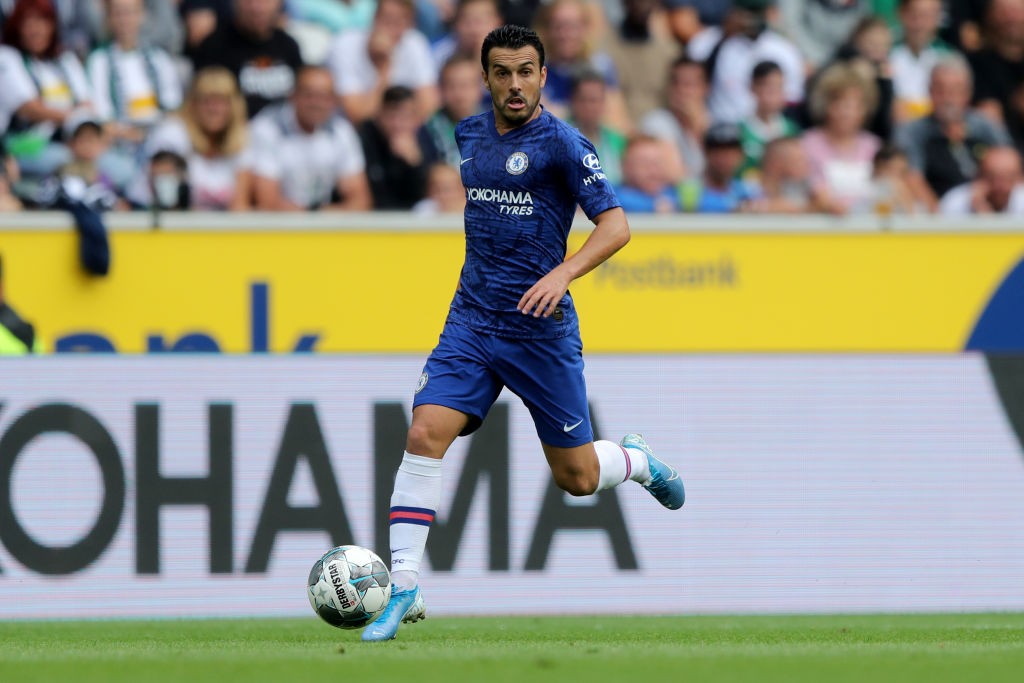 Chelsea suffered a bad defeat against Manchester United, and despite the clear defensive deficiencies that lead to the team conceding so many goals, there were just as many issues in attack.

Tammy Abraham was able to hold the ball up on occasion, but lost out to Harry Maguire and Victor Lindelof just as often. On the flank Ross Barkley and Mason Mount both had nice touches and turns to cut in from the wing, and both cracked off a couple of good shots, but neither really caused too much harm cutting in.

The final man in attack was Pedro, and in a game that was so typical of his career as a Chelsea player, he was simultaneously bright and busy, but also cost Chelsea the game in a couple of key moments.

And most notably of all, in the moment where the Blues ran clear on the counter with the chance to get back into the game at 1-0, he chose to try and play in a man to his right rather than sliding in Ross Barkley who screamed for it on the far side.

Those are the moments that make or break games and seasons, and unfortunately for a player who can decide games one way or the other, his dice roll came up snake eyes this time.

What formation could Lampard use at Chelsea?
The workhorse clutch-scorer who should be no more than an impact sub