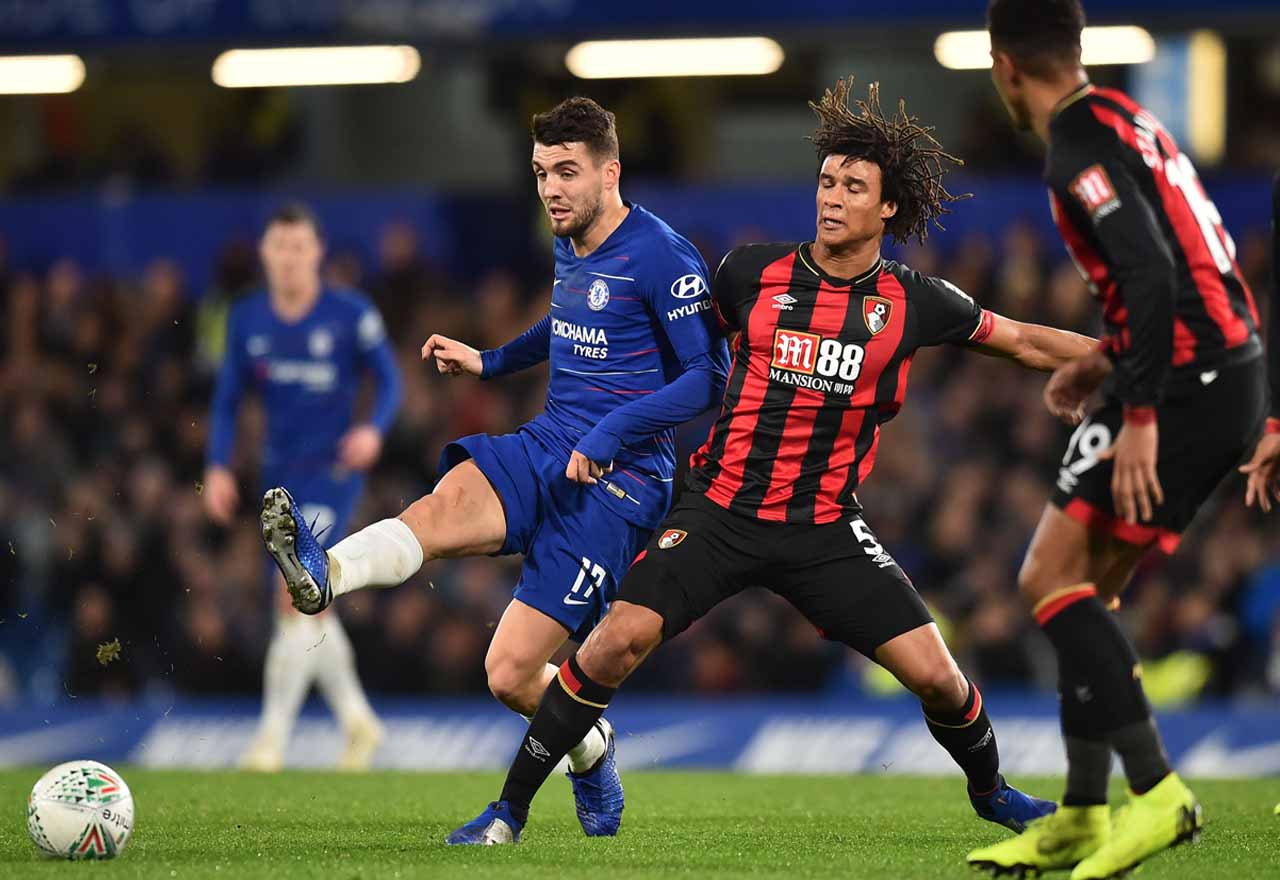 Chelsea have been relentlessly linked with Nathan Ake in recent weeks as the January transfer window gets closer, and there’s definitely logic to the rumour.

We haven’t been good enough defensively at all this season, and Ake is an experienced Premier League defender, one who came through our academy, and one whom we have a buy back clause in place to purchase at a set price.

But how much would Ake actually improve our team? WhoScored have him as the 121st best player in the Premier League this season, with an average rating of 6.79. That’s decent, but it’s behind, for example, Fikayo Tomori, the man he would likely be bought to replace.

Do Kurt Zouma, Tomori and Andreas Christensen not have enough between them to make Ake redundant? Some would say they do.

Others would argue that it’s only by playing Ake alongside an experienced Champions League defender like Antonio Rudiger that we will see his true potential. He’s spent most of his career so far next to Steve Cook on the South Coast. Could he level up again with better teammates around him?

It sounds like we won’t have to wait long to find out.

Frank Lampard’s tactical dilemma as Chelsea head to Tottenham looking weaker in attack and in defence
It’s supposed to be the most wonderful time of the year, but for Chelsea, Christmas will be a nervy affair