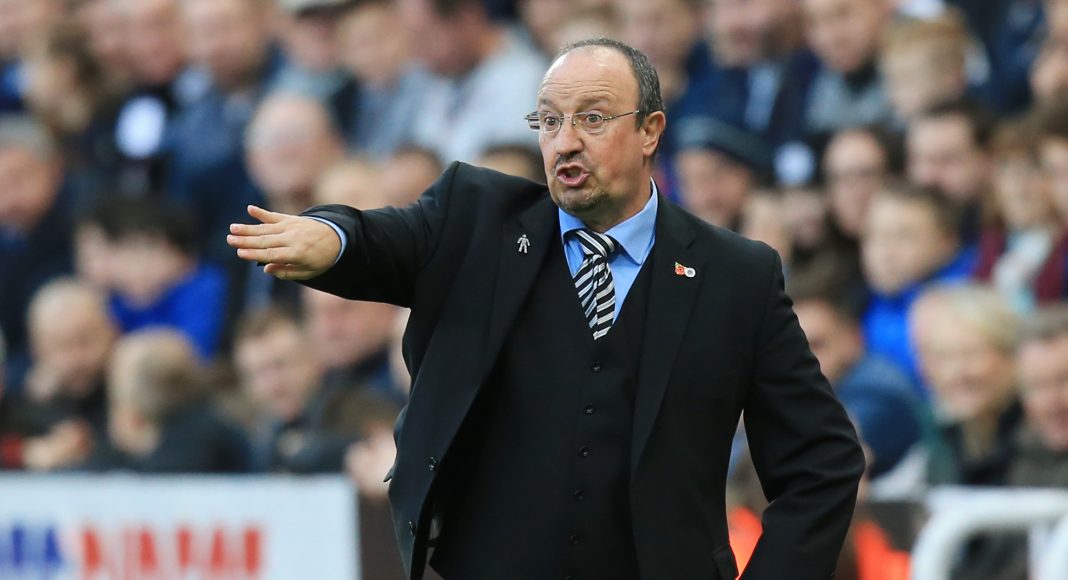 Rafael Benitez is by no means a Chelsea favourite despite the success he brought to the Blues in his short spell at the club.

The Spaniard’s past with us had been hostile to say the least when he was in charge of Liverpool. The Reds played Chelsea several times in the Champions League. In 2005, Liverpool won its fifth Champions League title knocking out Chelsea in the semi-finals of the tournament that year. Let’s not talk about the ‘ghost goal’.

This rivalry Liverpool and Chelsea had from 2005 to 2009 was extremely intense. The war of words between Benitez and Jose Mourinho fuelled the tension between the two clubs.

Fans didn’t take too kindly to him taking the Stamford Bridge helm and it wasn’t easy to see Roberto Di Matteo depart. The Italian had won the FA Cup and the club’s first Champions League title the previous season.

However, Benitez’s success in Europe along with reaching the FA-Cup semi-final was commendable. The 57-year-old also got Chelsea an automatic Champions League place, finishing third in the league. Not only did Benitez receive praise from fans after his spell, it showed he was a class manager.

It will be interesting to see what reaction Benitez gets from the Chelsea faithful on his return to SW6. Hopefully, it’s one that isn’t full with a chorus of boos.