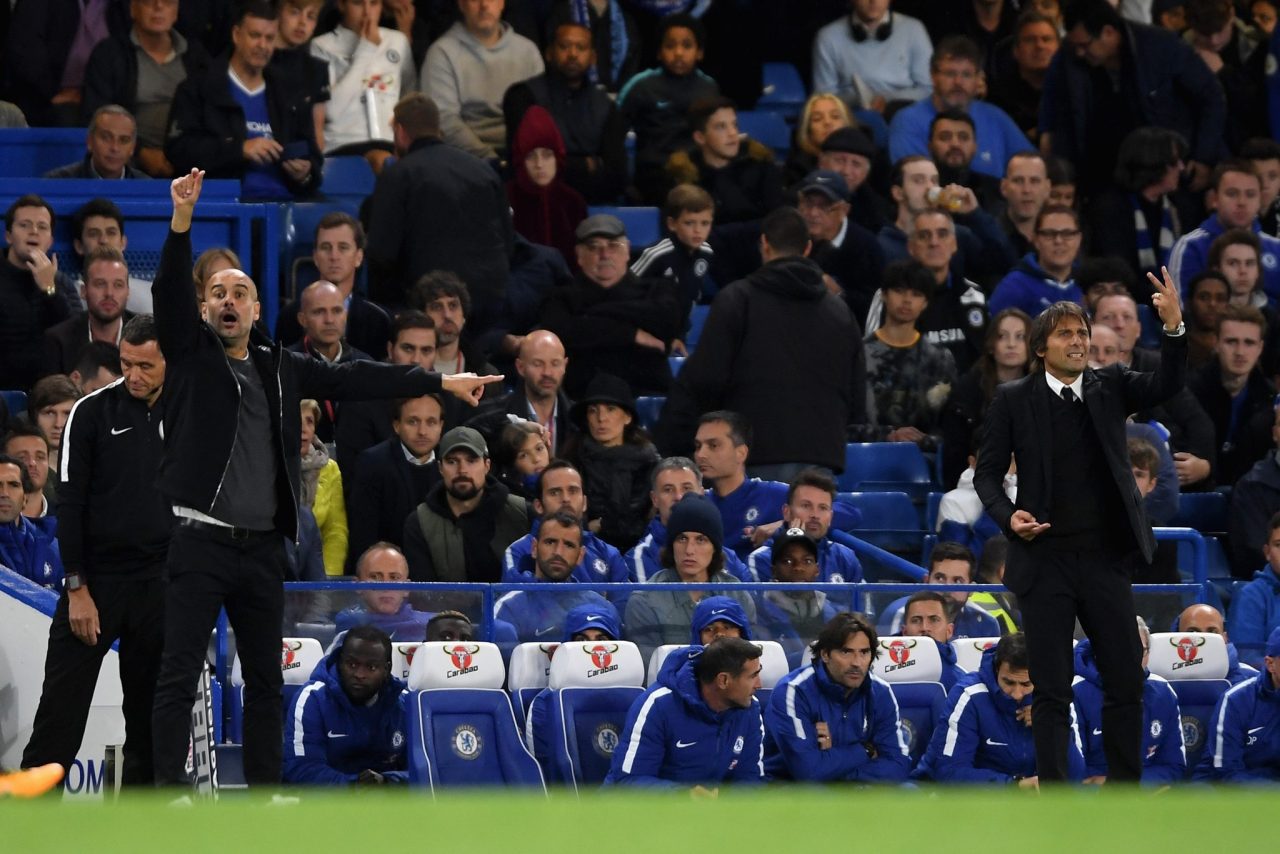 Despite Chelsea earning a point against Liverpool at Anfield on Saturday, the unbeaten Manchester City claimed their 11th successive win of the season. This means Antonio Conte’s side are now 11 points behind the league leaders.

The form of Pep Guardiola’s team is worrying, not just for Chelsea but for other teams in the top six. The Blues next games in the Premier League are Swansea and Newcastle at home and West Ham away. The realistic expectation has to be that we take the nine points on offer from these matches.

Analysing the next three league fixtures Tammy Abraham is unable to play against his parent club at Stamford Bridge on Wednesday.

Swansea visit Stamford Bridge on Wednesday night in a relegation scrap, sitting 19th in the table. Tammy Abraham will be unavailable for Paul Clement as loan players can’t play against their parent club. This can only be a positive for Chelsea as Abraham has scored four league goals since joining the Welsh club.

Newcastle’s away form has been sloppy this season with just one win in six games. Former-Chelsea interim manager Rafael Benitez is a smart coach and would love to get one over us. The Magpies have failed to make a real statement and despite being 14th in the league, they sit just four points above the relegation zone. Again, it’s a match that Chelsea should comfortably win.

Out of the three games, West Ham away will be our toughest test. This match kicks-off four days after the Atletico Madrid where we can secure top spot in Group C of the Champions League. The Hammers will certainly be up for it despite having a poor season so far. David Moyes who took charge of the club earlier this month will be hopeful he can cause a European hangover for Chelsea.

Overall, Chelsea has to go in with the mentality that we can win this trio of matches. Even in the unlikely event that City suffers a dip in form over the fortnight.