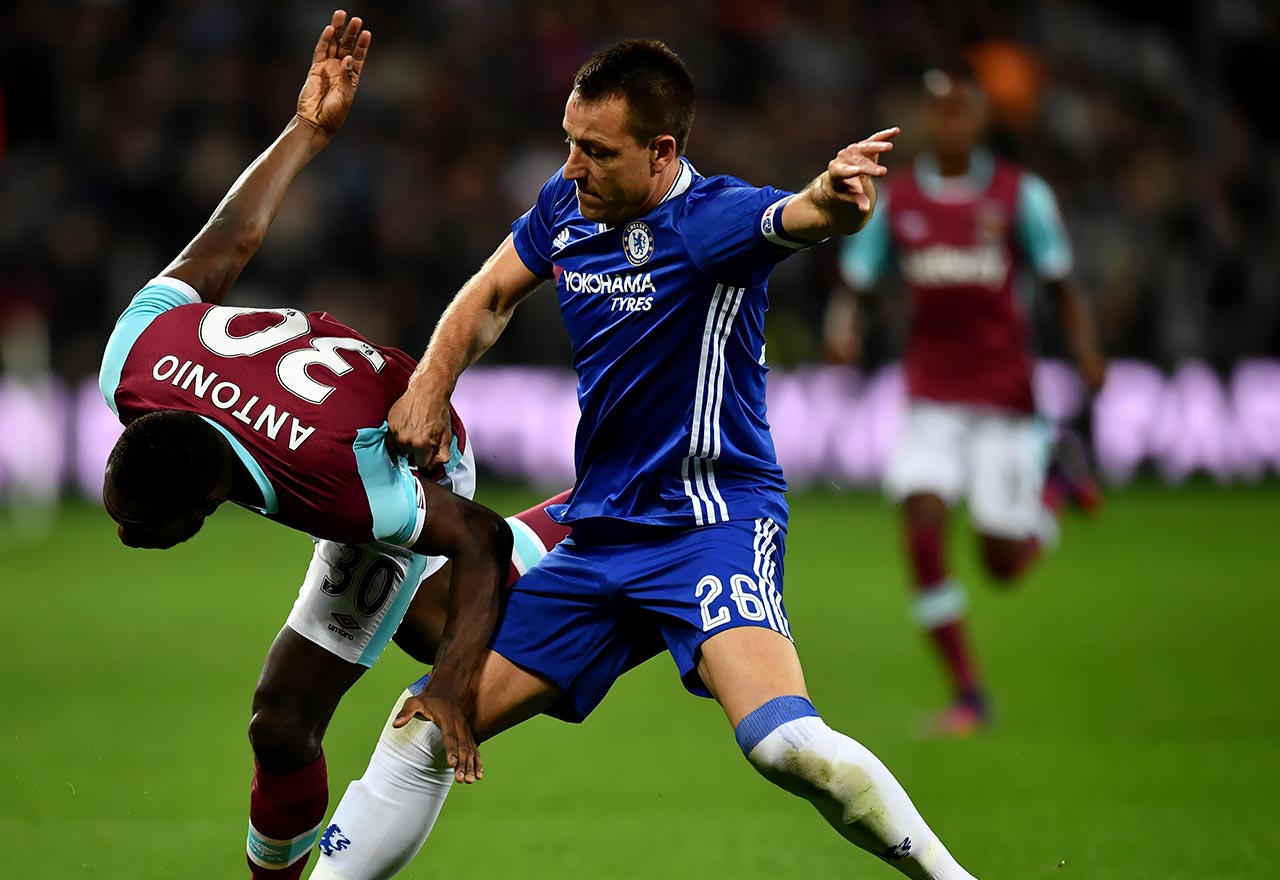 There are a lot of football matches to follow right now and one of the most highly anticipated football matches of the week took place on Wednesday at the London Stadium. This particular match was between West Ham and Chelsea, two teams with a hatred for each other and extremely passionate fans.

While everyone was looking for West Ham vs Chelsea betting tips so they could increase their odds of making a lot of money on the results of the match, no one could anticipate what would actually happen, both on the field and in the stands, at this particular event.

If you were not able to watch this match while it was happening, continue reading for a short recap of Wednesday evening.

An Early Goal Put West Ham in the Lead

Most fans of both teams did not anticipate that a goal would occur so early on in the game, but around the 11th minute, West Ham already had already taken the lead when Kouyaté scored the first goal of the match with his head.

Then, in the 14th minute, the second goal by West Ham was nearly scored after some poor defending by Chelsea.

At half-time, West Ham was leading with a single goal, but things would soon change. In the 48th minute, West Ham scored yet again, putting them even further in the lead and closer to a victory. This time, the scorer was Fernandes, who managed to get a shot in with his left foot to find the corner.

Yet again, West Ham started the half strong, after this Chelsea dominated and were unlucky to not score on several occasions. Hazard went close hitting the post/bar and Diego Costa missed an absolute sitter one on one with the West Ham keeper.

After the 90-minute mark, a total of four extra minutes were added to the match, and it was during this extra time that Chelsea finally managed to score a consolation goal. It came in the 94th minute, with Cahill getting the goal.

Immediately after this, though, full time was called and the match was concluded. The final score was 2-1 with West Ham taking victory and moving into the quarterfinals.

Trouble Amongst Fans in the Stands

What made more headlines than the fact that West Ham advances to the quarterfinals of the EFL Cup was the trouble caused by the fans in the stands. Rival fans at London Stadium started throwing seats and plastic bottles towards the conclusion of the match, and hundreds of fans got involved in what became a scary and violent scene.

Increased security personnel, including riot police, were dispatched to the stadium, and a ban on alcohol was imposed, in order to try to keep the crowd disturbances to a minimum. This particular match had over 5,000 Chelsea fans at the stadium, so there were a lot of people, including the police, who were aware that tensions could lead to trouble.

Throughout the entire match, a negative atmosphere was felt in the stadium, but once the game started coming to an end, fans started getting rowdy. In the end, the violence led to seven arrests.

Despite the violence amongst the fans, Chelsea are set to play next on Sunday going up against Southampton away from home.

We still have a long way to go in the EPL, the wednesday disappointment should not bring our hopes down. we are still aiming high. Go go Chelsea. We always rally behind you.

Being Carefree is Catching
Can Conte bring success back to Chelsea?