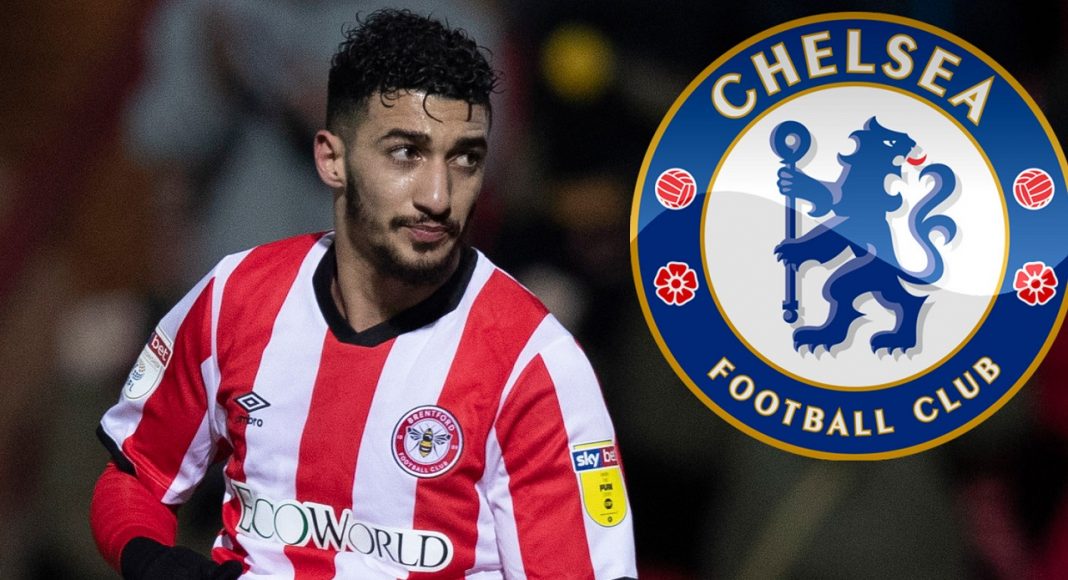 Chelsea are in talks to sign Brentford winger Said Benrahma, according to French outlet RMC Sport.

#Chelsea have entered into talks with Said #Benrahma's representatives. Chelsea have formally expressed an interest in the player to Brentford. Leicester and Arsenal interested.

Just as that news came out, The Telegraph published a piece on how Frank Lampard is planning life without Pedro and Willian, in case they do not sign temporary contract extensions to complete the season.

Of course, they both look likely to leave the club at the end of the season regardless, but at the minute there is no guarantee that they even complete this season.

Chelsea have some great fill in options for this season with the likes of Mason Mount, Ross Barkley, and Ruben Loftus-Cheek having all be used in wide areas during their careers and will do a job.

Youngster Faustino Anjorin can also be a viable option there.

However, in the long-term, none of these are options for the wing areas going forward.

This is why Chelsea MUST look to sign another winger this summer. Every top club will have four good winger options if they want to challenge for all honours, and cover potential injuries and suspensions. And let’s remember this season, Chelsea had A LOT of injuries, we NEED four out-an-out wingers.

Yes Timo Werner is coming in and can obviously play wide if needed. But whilst he is a great option to have there, he is not a natural winger and will largely play as more of a second striker, inside forward, or a centre forward.

Let’s also bear in mind that most top clubs have three strong centre forward options, so Werner will be one of these.

Yes with another winger arriving that is a lot of players to keep happy, but let’s leave that to Frank Lampard. What a great problem that would be for him to have, an influx of talent and depth to chose from in a 60+ game season with injuries naturally being a large part of the game.

Go and sign Said Benrahma from Brentford, because he is a proper winger, and a proper talent. He has that game-changing ability, pace, skill, and can beat two or three players in an instant.

He is also cheap at around £20 million, and would allow us to spend more on what I believe is a more pressing priority which is the left back and centre back areas.

But don’t think Benrahma would come in to sit the bench, he would be fully confident that he can become a regular starter at Chelsea, and believe me – he is MORE than good enough.

I do agree with you on this. Chelsea should go for Benrahman instead of Havartz. He’s still very much young and cheap @£20m than paying 4x the amount on another young player who would need to adapt to the English environment. The same thing goes with Chilwell and Tagliafico.