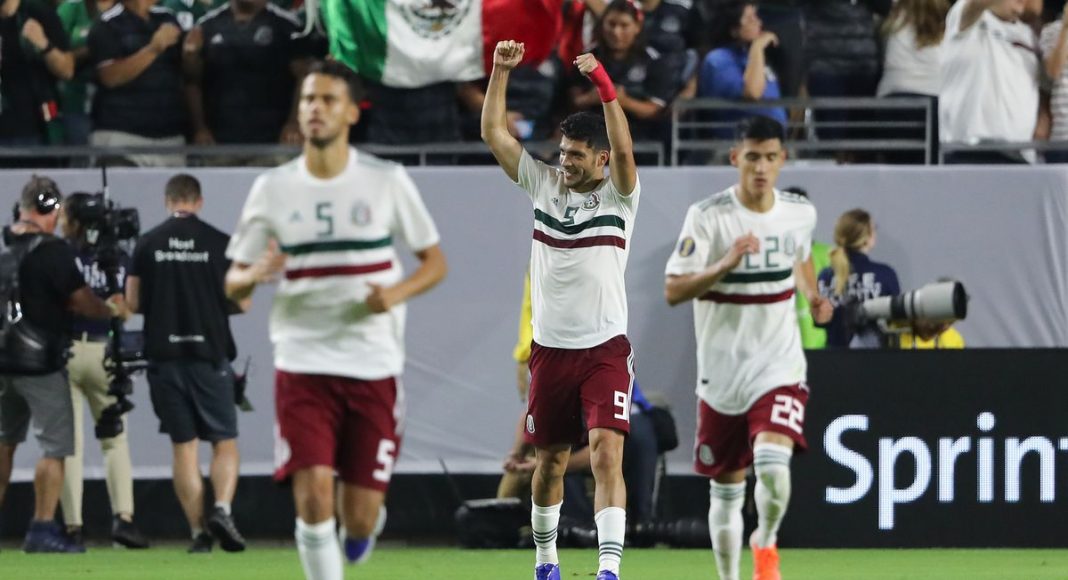 Chelsea have been linked with a number of strikers over the last couple of months as Frank Lampard clearly looks to bring in extra competition for Tammy Abraham.

Olivier Giroud has just extended his new contract at the club, but this could just be so Chelsea can sell him for a fee. Then Michy Batshuayi will almost certainly look to leave the club this summer.

The strikers linked the most are Dries Mertens, Moussa Dembele, Timo Werner and Pierre-Emerick Aubameyang.

I am not necessarily against any of those, but there is a striker who I believe Chelsea should put an offer in for at the very least. That is Wolves front man Raul Jimenez.

The Mexican international has scored 22 goals across all competitions for Wolves so far this season, and here is why I believe he is a perfect choice.

Whether you agree with it or not, it looks like the club are putting their faith in Tammy Abraham as being the clubs long term main guy up top. So with Jimenez being 28 years old now, he wouldn’t block the long term progress of Tammy.

The first point could also been seen as a negative. However, at 28 he still has a long number of years at the peak of his game, so Chelsea could see the best of him.

He is valued at between £35-£40 million on Transfermarkt, Chelsea should really test the waters with an offer around that. Whether Wolves will sell or not is known, but with the current financial climate due to the pandemic, they may well need the money.

His experience, quality, and goal-scoring ability –

Obviously the most important aspect, he is a quality striker that scores goals for fun.

He is a classic style striker but with a new-age element to his game, a real all rounder, he can do everything. He links play well, holds the ball well, can run in behind off the last man, he can dribble with the ball well and be a goal poacher.

Like I said, the stumbling block would be Wolves not wishing to sell. But as I also touched upon, we should definitely be testing the waters in these uncertain economical times. He would be an absolute bargain at anything less than £40 million.

Chelsea, can swap batshuayi for Raul Jimenez, plus 5 million pounds additional. I do hope Wolverhampton can do the business with us.