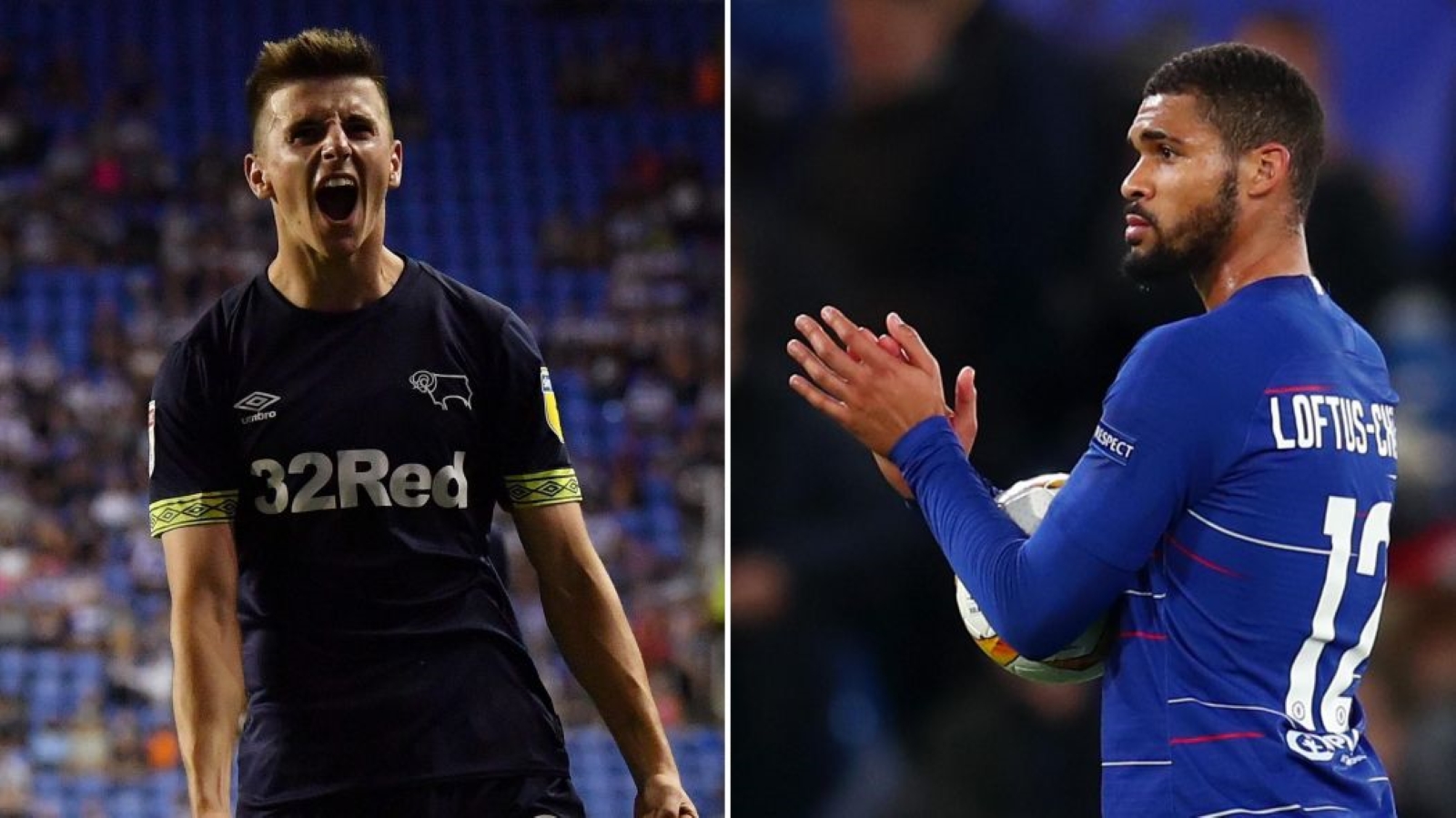 Chelsea today confirmed that Mason Mount had signed a new 5 year contract with the club, keeping him on their books until at least 2024.

That pairs up perfectly with Ruben Loftus-Cheek, another academy graduate who was given a monster new deal of equal duration just a few weeks ago.

The two of them will be seen as spearheading the Frank Lampard youth revolution, hopefully soon to be joined by Callum Hudson-Odoi, whose expiring deal has hung over the club for some time.

The two central midfielders at least are committed now though, and the question becomes how best to use them together. They aren’t the same type of player, but they play in similar parts of the pitch, and we will have to design a formation and a strategy that gets the best out of them.

Both have an eye for goal, which is great news for a team that has lacked that in recent seasons. Ruben’s ability to turn and run with the ball from deep is a huge quality, as is Mason’s set piece ability.

While RLC has been used as an attacking midfielder previously, we would expect to see him playing deeper, as a true centre-mid, while Mount, especially in these early months, is used as a number ten. Eventually they could make up two parts of a three-man midfield, with a more defensive minded player alongside them, but for now we’re more likely to see at least one of them in the forward line when both are on the pitch.

Of course we can’t predict just how Lampard will try and set them up – we will know a lot more once Loftus-Cheek is fit again and we start to see how the pieces of the jigsaw fit together.

The luxury of goal-scoring midfielders back at Chelsea
Mason Mount’s £77,000 a week Chelsea deal is club showing more faith in the academy