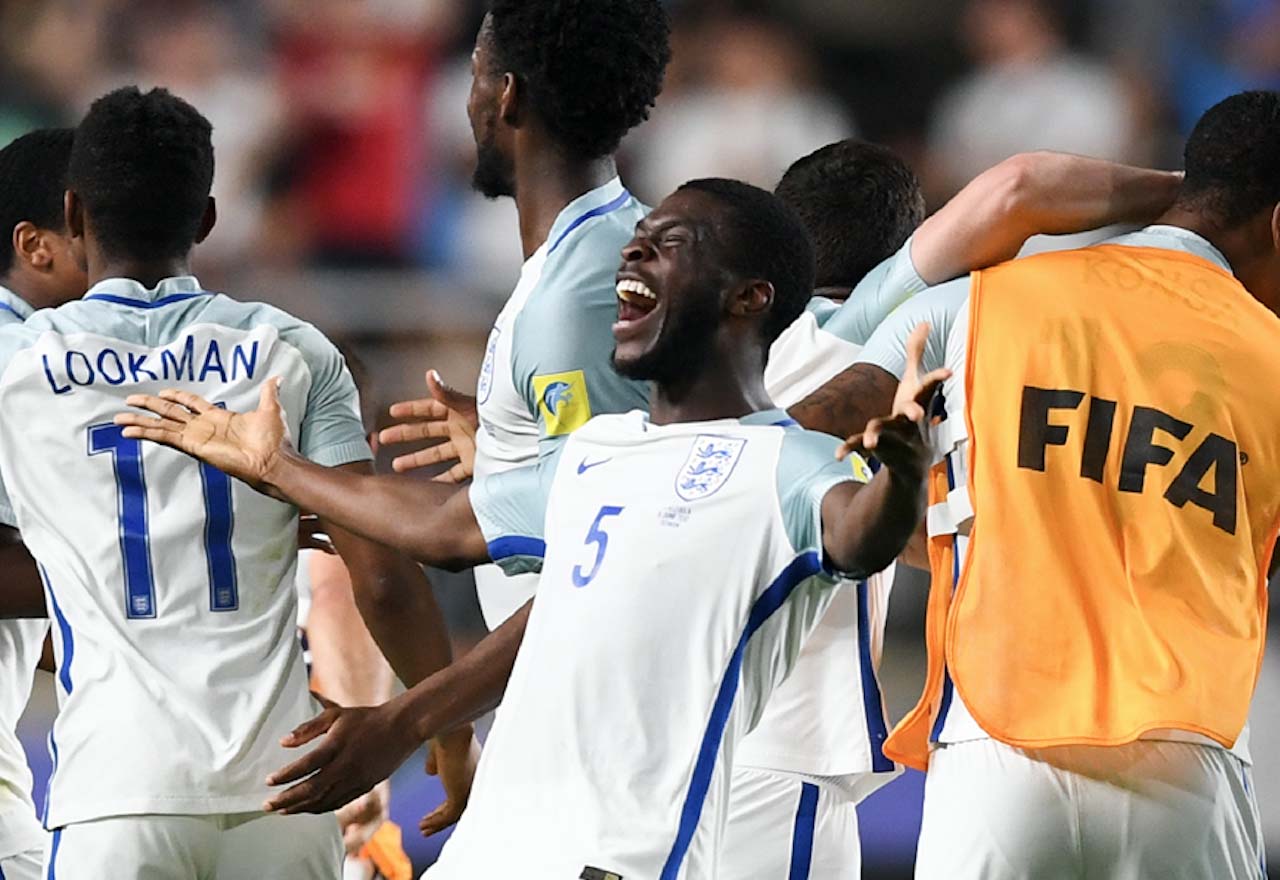 It was hugely disappointing to draw at home to Sheffield United yesterday and many Chelsea fans will be waking up feeling rather glum.

The international break begins, meaning we have to wait even longer to put things right. On the plus side, some of our players will get needed rest.

Continuing to look on the plus side, there is one major positive we can take from yesterday’s match, the performance of 21-year old Fikayo Tomori.

The England Under-21 international earned his first competitive start for The Blues, with Frank Lampard picking him on merit, off the back of his strong performances and attitude in training.

It was a bold decision from Lampard, who decided to bench Andreas Christensen.

But Tomori did more than repay the faith. In fact, he was one of Chelsea’s better performers.

Not only did he look comfortable, calm and composed on the ball, he was fast, powerful, and quick on recovery, some elements we have been lacking at the back.

He even outshone the more experienced Kurt Zouma who played alongside him, and actually came away from the match looking like one of the better defenders at the club on the whole.

There is no doubt that he has certainly stepped up the pecking order, and after performing like that, he simply cannot be dropped and must keep his spot in the next game.