Talk Chelsea
Home Opinions The win and clean sheet for Chelsea proved its time to drop... 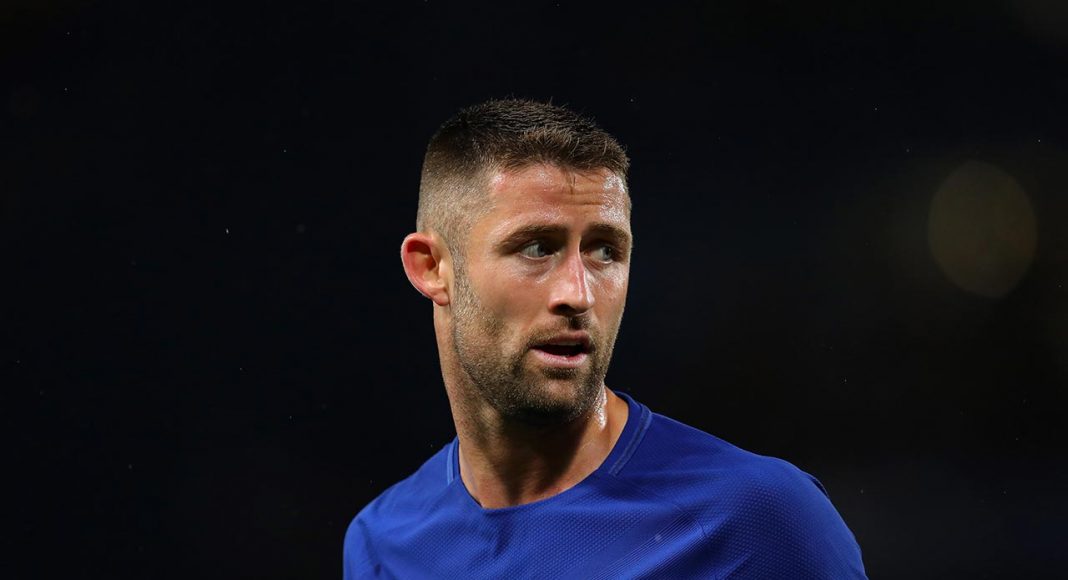 Last season manager Antonio Conte made a ballsy decision in dropping club legend John Terry. A choice that was hard for Chelsea fans to take but one we could understand. Conte needs to take the same kind of risk in dropping Captain Gary Cahill in the future.

The back three of Antonio Rudiger, Cesar Azpilicueta and David Luiz worked against Bournemouth. Despite, the Cherries lacking any attacking threat, the selection of this trio paid off for the Conte’s team. Our defence was composed on the ball and anytime there was danger from the opposition’s attack, it was snuffed out quickly. Luiz made some mistakes losing the ball but he’s a risk taker. However, when the Brazilian has composed defenders like Rudiger and Azpilicueta he can afford to take a risk or two.

This was the first time we kept a clean sheet in six games. The last time we didn’t concede was the 4-0 win against Stoke. Rudiger, Azpilicueta and Christensen started at the back for that match.

I’m not one to go on social media and slam the Cahill for every mistake he makes. However, I feel that the time has come to ease him out of the side. Last night’s clean sheet will certainly do Rudiger, Azpilicueta and Luiz a world of good. This coming week for Chelsea is enormous. With an important week coming up with games against Roma and Manchester United, perhaps it’s time to stick with these players.

Cahill can still play an important role in the squad. His experience and passion for the club can help young players like Christensen. Also the 31-year-old should definitely get game time in the League Cup and FA Cup games. These competitions could potentially see him show Conte that he’s still got it. However, based on current form now is the time for the Englishman to be left out of the team.

Well Cahill is a great player but to be honest he lack self confidence,his marking and calculations are very poor and it cause us a lot of problems. He need to be sideline just like what we did to Terry last season. Sometimes Luiz play like a learner he need… Read more »

Its been a long time I’ve been calling for this, Cahill can be used as a rotation option, when the key players need rest, this will make him up his game, thereby creating a formidable competition amongst them. Good one

it is a fact that Cahill need to be bench for time being not hating but the progress of the squad is needed while bat and willian should be starting from the bench .

I have never believed in his game ever for once. He lacks self confidence and can cause some costly blunders in a split second. It is time to sideline him.