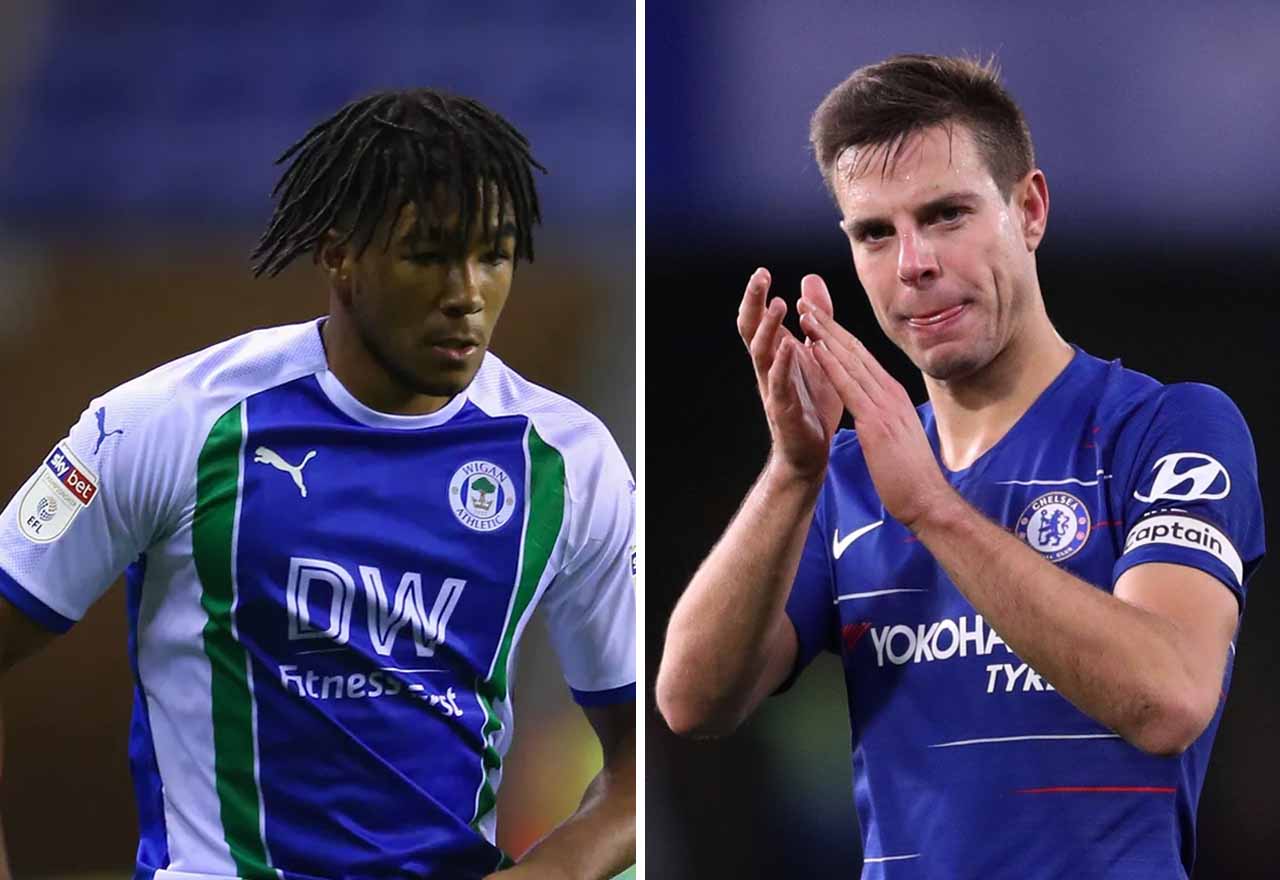 Ask any Chelsea supporter who they have the most affection for at the club, many will reply with Cesar Azpilicueta.

In fact, the man who fans call ‘Dave’, would certainly be one of the first names on my lips in response to that question.

You cannot help but adore him, his passion, and his attitude to playing for Chelsea. It’s something that is hard to instil into some players, so for that reason, he’s massively appreciated and always will be. He’s one who will undeniably be a Chelsea legend when he leaves.

But without looking at it emotionally, I’m sorry Dave, you are one of the main weak links in this current Chelsea team, and as much as it pains me to say it, you cannot be a regular starter at full back anymore.

I think he still has a case as a regular centre back, because apart from yesterday in Manchester, his defending is usually excellent.

But I have said for some time now, that he is a very limited full back. His legs are heavy, his crossing has been poor since the days when he used to find Alvaro Morata with ease, and he just brings no attacking threat to an area where we need to utilise an attacking threat.

The way Chelsea have played in the last two seasons desperately needs better attacking full backs with energy and intensity. Azpilicueta does not have that.

He’s been found out too many times in this position, and a lot like Marcos Alonso has been recently, Azpilicueta has been targeted by fast wingers who know they can get joy down that side.

He also shouldn’t be a captain, because although he has that influence and experience, the captain needs to lead by example, and be one of the best consistent performers on the pitch – Azpilicueta isn’t that right now. He could be at centre back, but I even doubt that these days.

Opposition can see our main weaknesses, it’s high time that we see them as well. Get well VERY soon Reece James.

Stupid write up. Can’t believe i actually read that. So now it’s Cesar fault that your rookie coach and team shipped in 4 goals playing high school boys game. What do you expect when you sacked an experienced coach that won u a cup in his first season and replaced… Read more »

He’s basically a convicted murderer and your racist lot praise him as a club hero. Scum.

i agree with you. I said it yesterday looking at the game, he was slow and has lost the edge. Still has a lot to offer, but i think Reece James will be a better option. Apart from the result, i thought we played great in the first half and… Read more »

who’s this fool? 😂😂
Get off your shitty feelings and support every single player