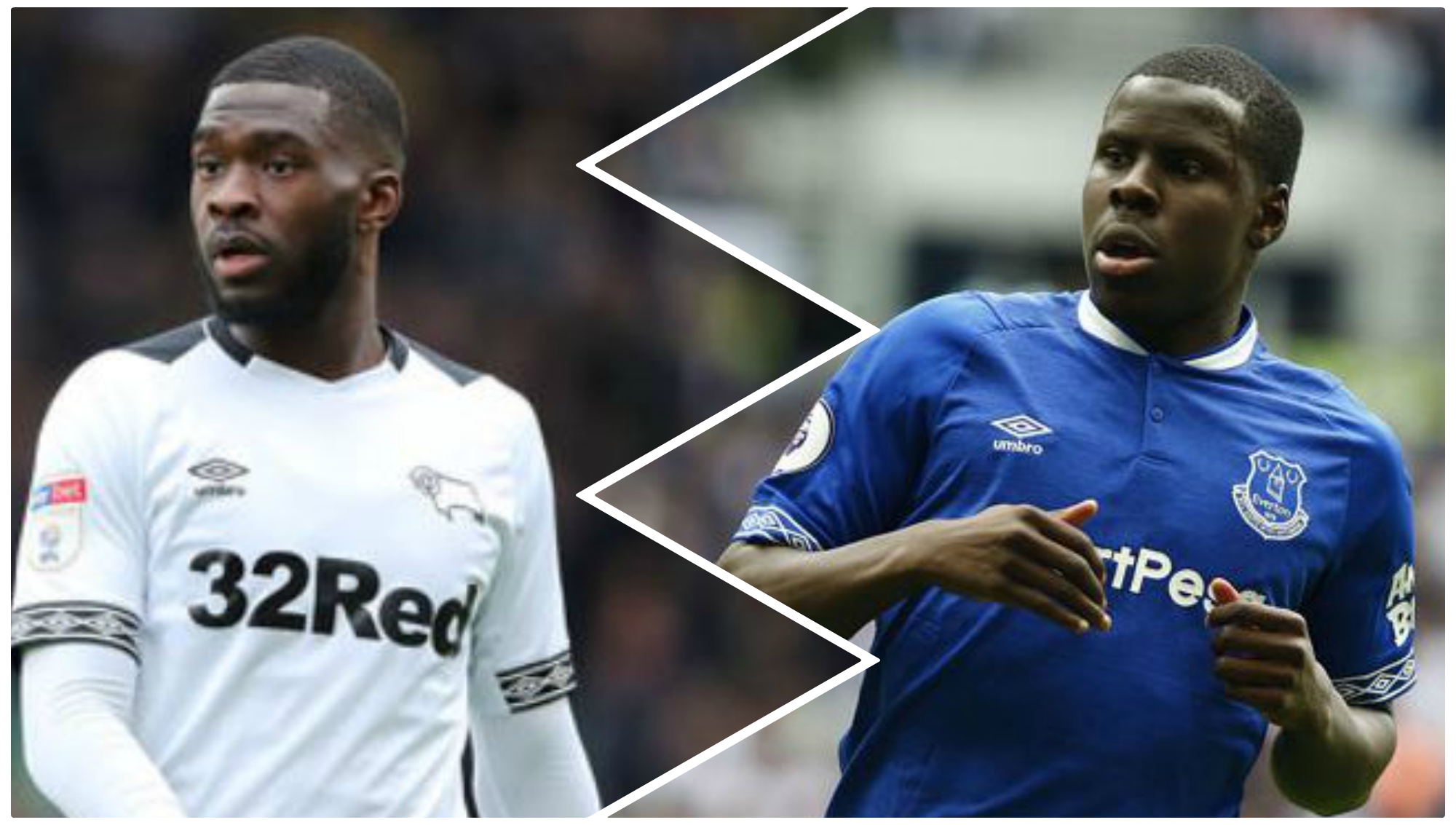 Just a few weeks ago, there seemed to be a very clear divide within Chelsea’s defenders.

The chasing pack all found themselves in a similar position. Fiakyo Tomori, Kurt Zouma and Andreas Christensen have all shown their great talent, both at Chelsea and on loan, but none quite looked ready to force their way into Frank Lampard’s starting XI – at least for the first game of the season.

That’s all changed now. David Luiz is gone, and Antonio Rudiger is injured. Now, instead of the three battling to be first reserve, two of them will be starting at the very least the first few games of the season.

All three have done enough to deserve the run they are about to get, what they make of that extended time in the team is up to then. While this test could be the making of them, if they struggle, they might just guarantee the club look to spend big on a defender next summer, and thereby end their own chances in the long term.

Still, they will all be delighted with how things have worked out in the last few months, and assuming they succeed, the fans will feel the same way.