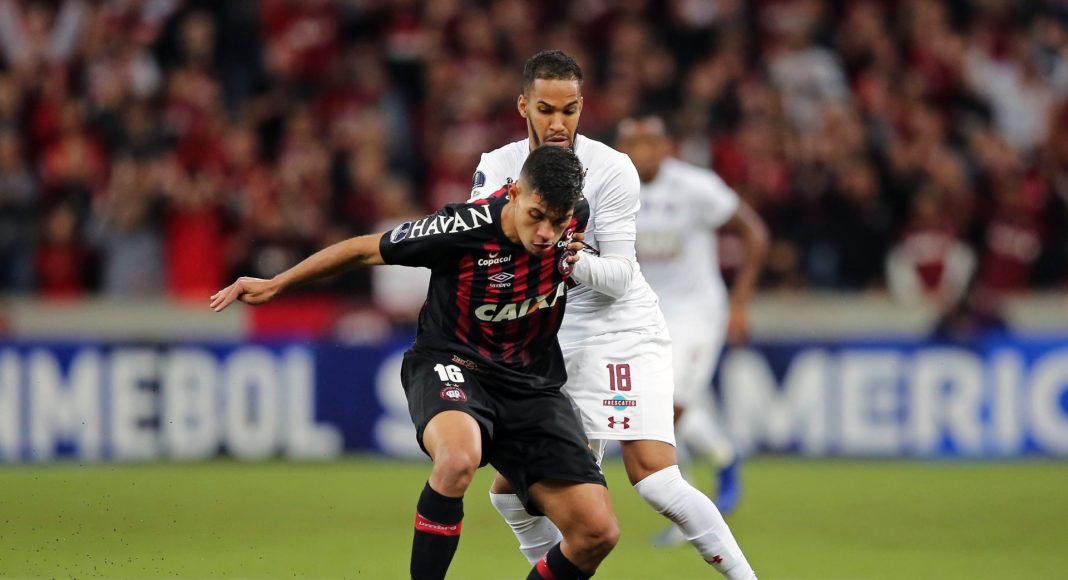 According to whispers in Portugal, Chelsea are chasing Bruno Guimaraes of Atletico Paranaense in Brazil, and are among the favourites to sign the midfielder.

SportWitness say it’s all down to our “good relationship” with the player’s representatives, and we can believe that. That’s a good a reason as any to think that this move may have legs to it.

The whole situation is simplified even further by the €40m release clause in the midfielder’s contract that SportWitness mention. Of course we’d rather pay a lot less, but it’s there as a ceiling for any negotiations. That’s the second reason that the move makes sense, from our perspective.

Thirdly, and perhaps most importantly, there’s a clear need in our squad for a player like him. With Cesc Fabregas gone, we lack a passer in that part of the pitch, and it’s not certain if Mateo Kovacic’s loan deal can be extended; or even if the club see him as along term solution.

So with all of those three pieces in place, it seems to make perfect sense that he’s one of our top options this summer. The only question is whether we will be able to sign players at all. We expect to know the result of our appeal against the transfer ban within the next week or so, and if it is indeed suspended, expect to hear a lot more about young Bruno.