Talk Chelsea
Home Opinions Two Chelsea players are “naturally” forming a partnership which could produce a... 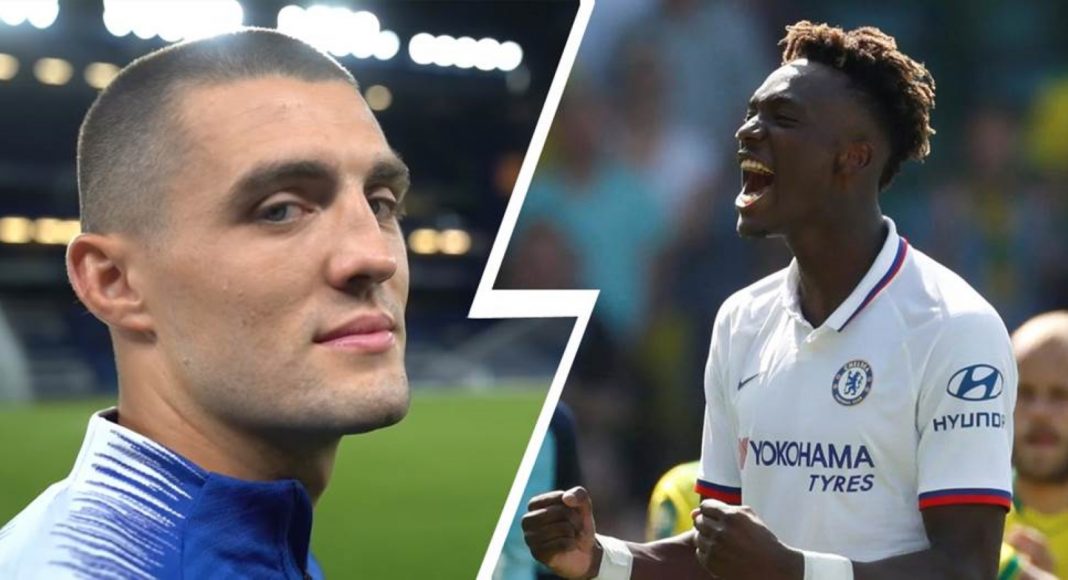 Chelsea had been pegged back to 2-2 against Norwich on Saturday, and the familiar flaws that have been haunting us since the start of preseason looked to have returned.

The same defensive errors and same drop off in energy seem to have struck, and there was a while when it looked like we were going to be waiting another week to win our first 3 points under Frank Lampard.

Then it happened. With a quick break we were up the pitch, Mateo Kovacic surged over the halfway line and released Tammy Abraham on the counter.

The striker took an early shot, scored, and won us the game. It was only a moment, but we saw the potential there for a really deadly partnership between the two of them. Kovacic’s ability to carry the ball at speed means that he’s a real threat in transition, and Tammy, while not the quickest off the mark, has great straight line speed, and once he’s got those long legs in stride, he is tough to stop.

In an interview on the Chelsea website after the game, the Croatian midfielder spoke in glowing terms about his new teammate, saying that he already has “a good connection” with Tammy, one that “comes naturally”.

He went on to add that he “likes his movement”, and that Tammy “makes the runs that I want to play the passes for.”

That is music to our ears, at this early stage of the season. Our young striker can only improve as he gets used to playing at this top level, and the kind of service he’s going to get from top class players like Kovacic is only going to help.