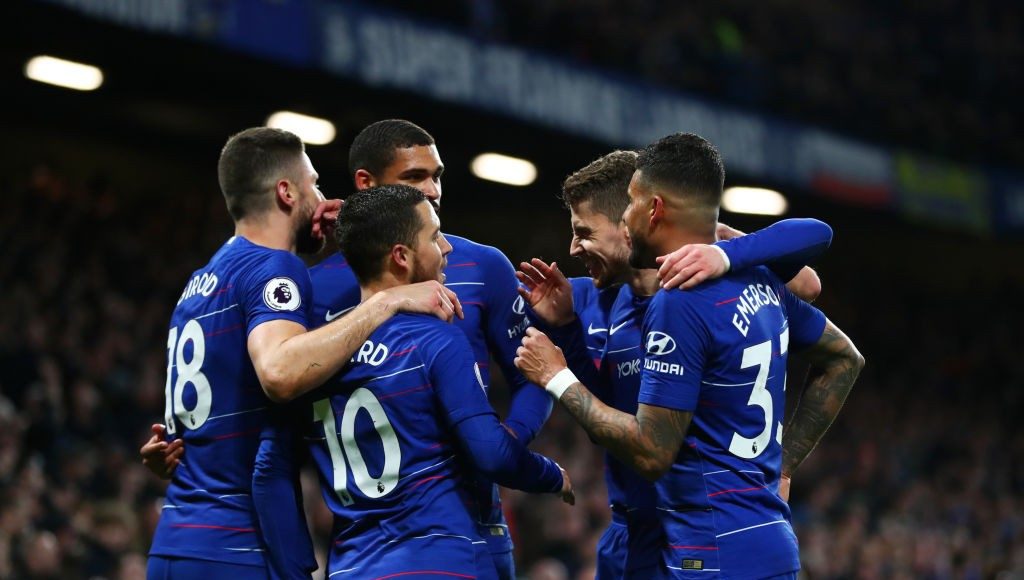 As things stand, Chelsea cannot sign players this summer, or in January, as they serve a two-window transfer ban.

As we watch our rivals linked with and signing top class players, it can be a fearful prospect.

However, in January, Chelsea will have a player coming in who is better than any player we could sign – Ruben Loftus-Cheek.

Currently he is out recovering from a long term injury, and it’s uncertain when he will come back. There’s been mixed reports, but realistically he won’t really be back fully fit and fully recovered much before Christmas time (let’s hope it’s sooner).

So come January, Chelsea will hopefully have a fully fit and fully firing Ruben Loftus-Cheek once again.

Last season, he was on fire, and would have been even more effective if not for struggling with a re-occurring back injury.

This season, if he can stay fit, he can become one of the best midfielders in the league, and even pushing some of the best in the world.

He will be a massive addition to the Chelsea squad. He has such an emphatic attacking threat – he can score, dribble, create, and bring goals from nothing. He will be hugely important for Frank Lampard and this team.

It will be a time when the team might need a little boost in the second half of the season – some flair, some creative spark, some pure fire, he will bring it.