Talk Chelsea
Home Opinions Why Chelsea are happy to pay over £150,000 for injury prone star... 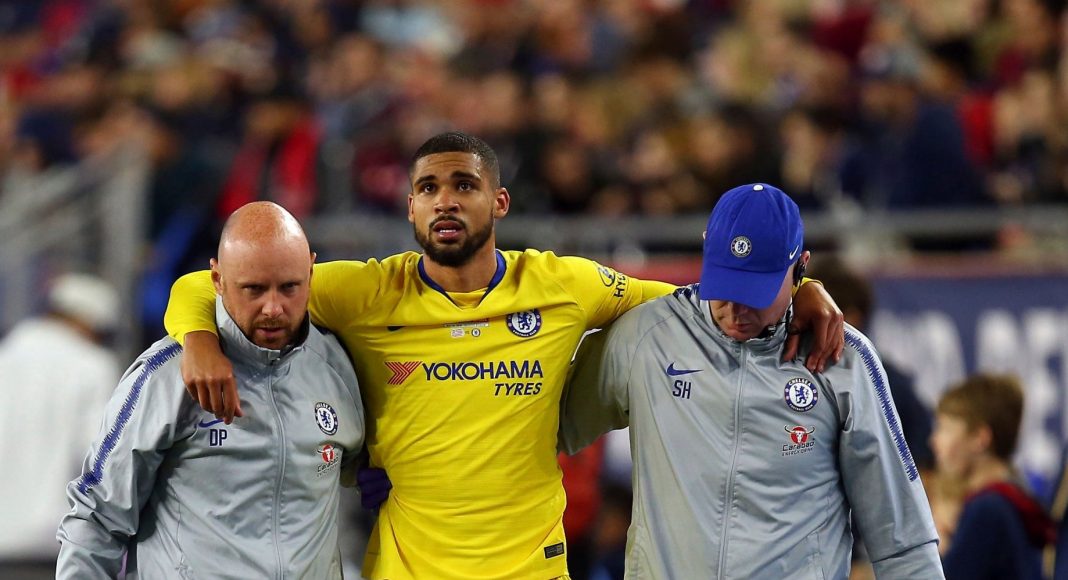 Chelsea are set to award Ruben Loftus-Cheek a £120,000 a week contract, according to the Daily Telegraph.

The paper says that Frank Lampard will have the injured midfielder ready to go when he arrives as manager this week, with an offer of potentially £150,000 on the table for the midfielder.

That’s a huge amount of money for a player who really only had a short spell as a first team player – no matter how good he was in that time. This season has really summed up his career so far – brilliant flashes of form from the youngster cut short by frustrating injuries. But given we don’t have the ability to sign players, and will thus be saving untold tens of millions in transfer and signing on fees, this move does make sense.

As we can see in the case of Callum Hudson-Odoi, who has come incredibly close to leaving thanks to his deal running down, and Eden Hazard who we had to sell when we needed him most, there’s nothing more damaging you can do as a club than let your starters’ deals get close to their ends.

In reality, paying a little more than expected to tie down a potential home grown star is nothing compared to the risk of losing them on a free.