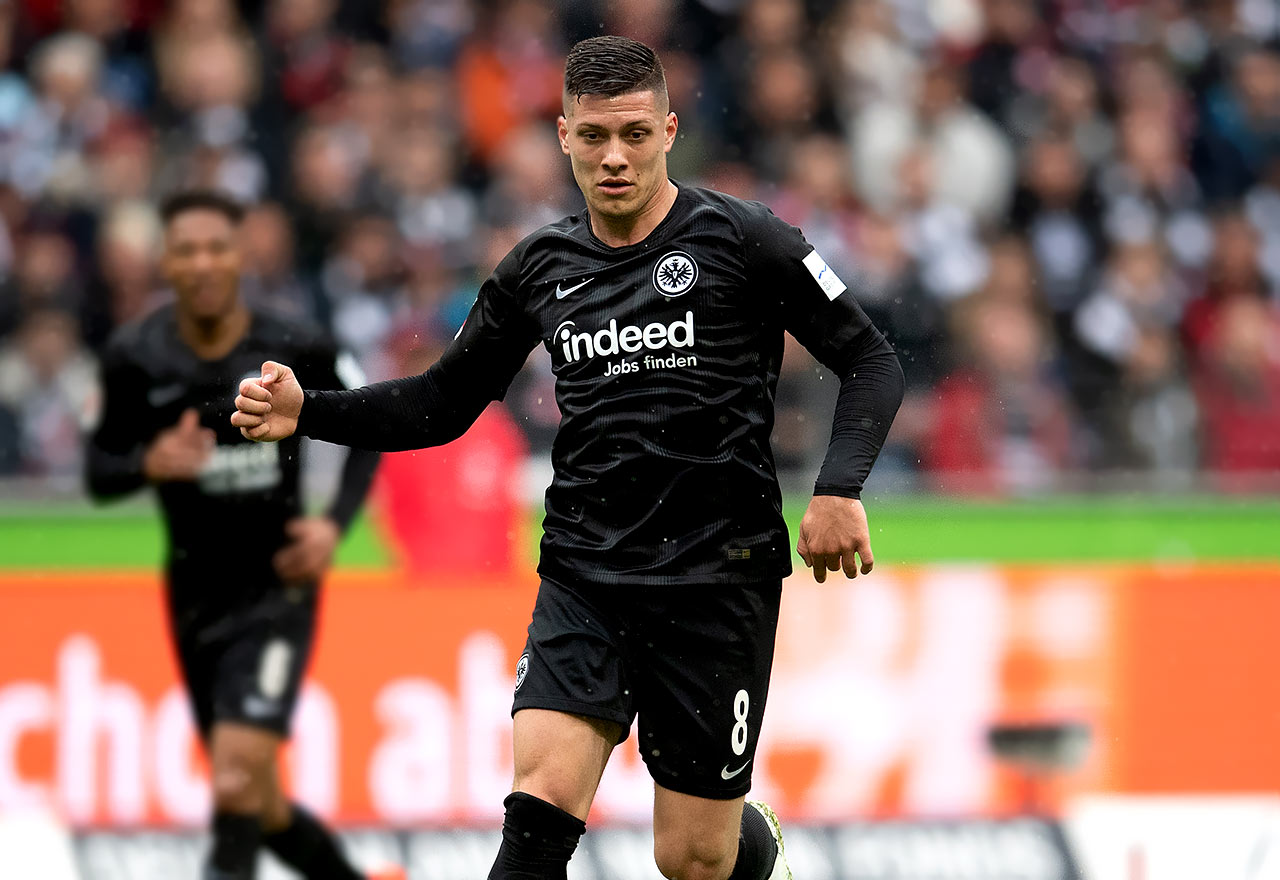 Stats website WhoScored has their predictions up for the game against Frankfurt tomorrow night, and they’ve actually got Chelsea down for a loss.

They reckon the Germans will beat us 2-1, and it’s hard to argue they’re far off. We’re still slim favourites with the bookies, but given how we’ve defended at times this season, conceding two goals to a proven dangerous attack with a great striker in Luka Jovic is a real possibility.

We’ve faced such poor opposition in the Europa League this season it’s hard to say what our level is, but with Antonio Rudiger and Callum Hudson-Odoi now out, this team is weakening by the week.

We are still more hopeful than WhoScored – we will still back Eden Hazard to do something magical to get us a draw at the very least – and Europa League odds have us narrow favourites but the team should take this as a warning. Their poor form has gone under the radar a little as their rivals have stumbled, but we’ve not played a good 90 minutes in a long time.

They looked to be enjoying themselves in training today, as we noted here. But that doesn’t mean anything.

This is a great chance to get back on track, but in the red hot atmosphere in Frankfurt, a win would be a tough ask. Olivier Giroud will surely play up front, and if he can forge some space against the back 3 the Germans are predicted to play we might make some headway.

But this is going to be a battle either way, and we hope the players know that the games we’ve played so far in this competition were a totally different proposition. We may just need that Hazard magic one more time.