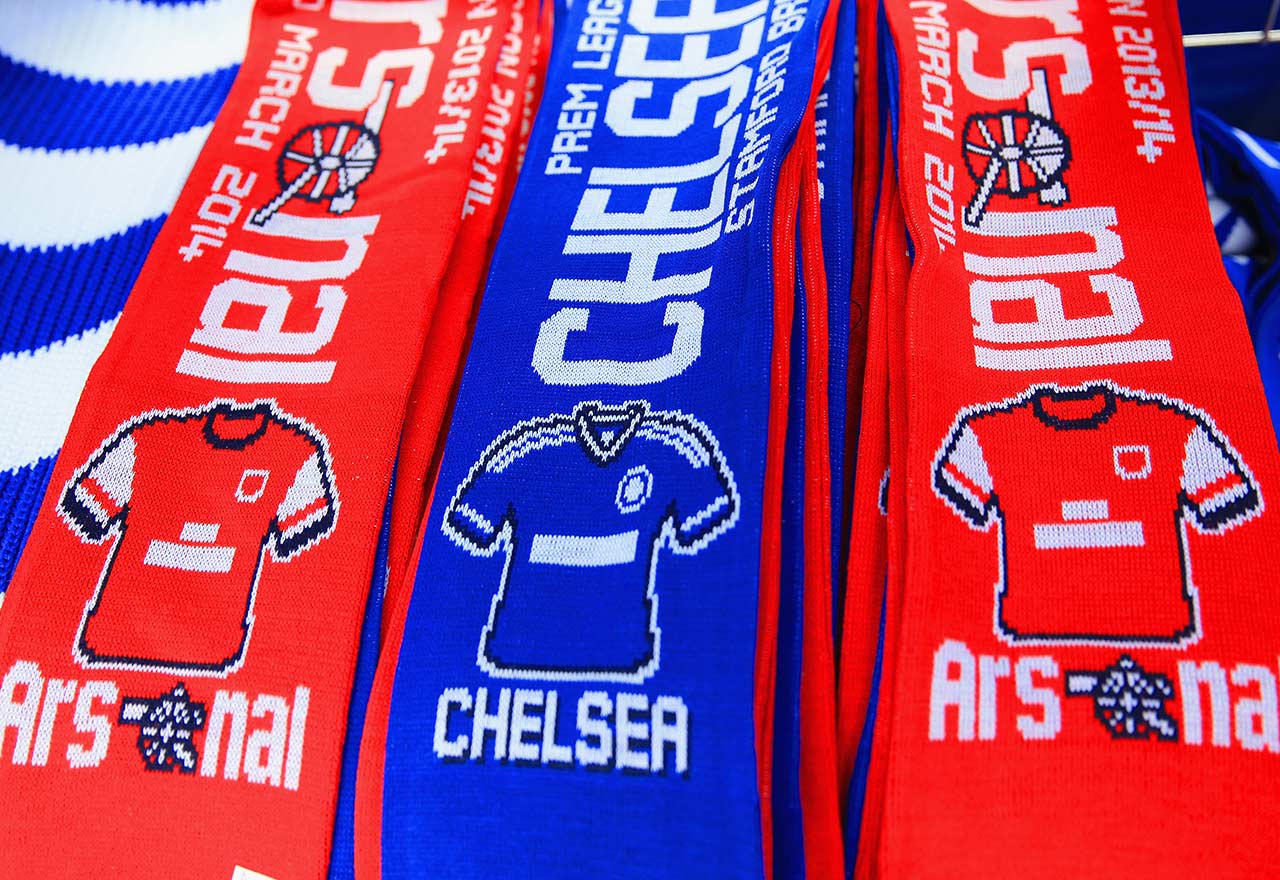 Chelsea face a very tough test in Baku against Arsenal, especially if N’Golo Kante is injured as has been rumoured.

Arsenal are a dangerous team, and one we have a bad recent record against. The Gunners have shaken off their hoodoo against us and now have the upper hand often when we meet.

Our game at Stamford Bridge saw us run out winners against Unai Emery’s team, despite them missing a host of first half chances that should have seen them into a comfortable lead.

This time we will also be without N’Golo Kante and Ruben Loftus-Cheek, and playing a significantly weakened lineup.

Back in they day we had the edge over Arsenal because we had more solidity at the back and more firepower up front. Since they added two top tier strikers however, we’ve found it tough to beat them.

While they are hardly rock solid at the back, we’ve fallen a long way from where we once were among Europe’s meaner teams. Kepa will likely have work to do, even if we do win the game.

We’re a frighteningly inconsistent and soft side, and while that can also be argued about our opposition, that just means this ends up being a toss up game; where things could go either way.

Without a consistent goalscoring threat in the team other than Eden Hazard, it’s tough to see us really putting Emery’s increasingly well organised and tactically aware team out of sight.

We can see this one going down to the wire.

Is Hazard On The Way To Real Madrid?
Chelsea’s injuries and striker deficit could make low-scoring draw a smart bet